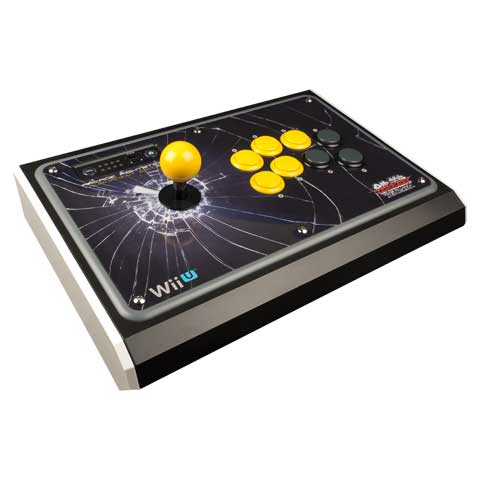 Mad Catz announces the first fight stick for the Wii U called the Tekken Tag Tournament 2 Wii U Edition Arcade Fightstick “S”.  The arcade style fightstick will set US or Canadian gamers back $159.99 or $169.99, respectively.

“We’re pleased to extend our relationship with NAMCO BANDAI Games and particularly excited to introduce a Tournament Edition fighting game controller to the new Wii U console.” said Darren Richardson, the President and Chief Executive Officer of Mad Catz Interactive, Inc. “We believe that the new FightStick will enable us to further grow our position as market leaders in this category.”