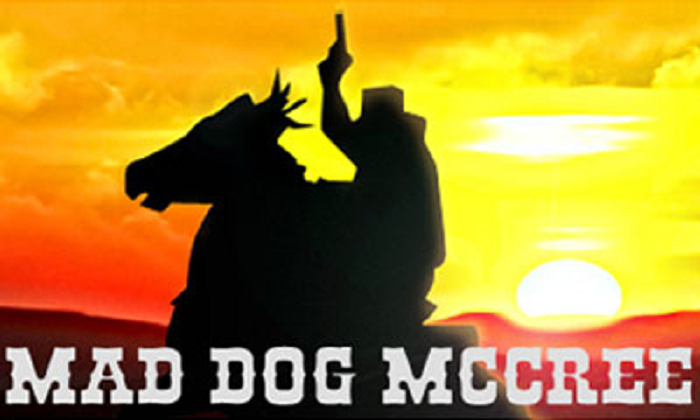 Buried amidst this months sales, Mad Dog McCree has seen permanent price drop from $7.99 down to $4.99.  The game is known for its success in the arcades in the early 90’s, as well as for ports on early multimedia consoles like the 3DO and CD-i (the former of which was also used in certain arcade builds of the game)  The 3DS port has gotten mostly negative reviews,  but those old enough to remember when full motion video was popular may get a kick out of it.