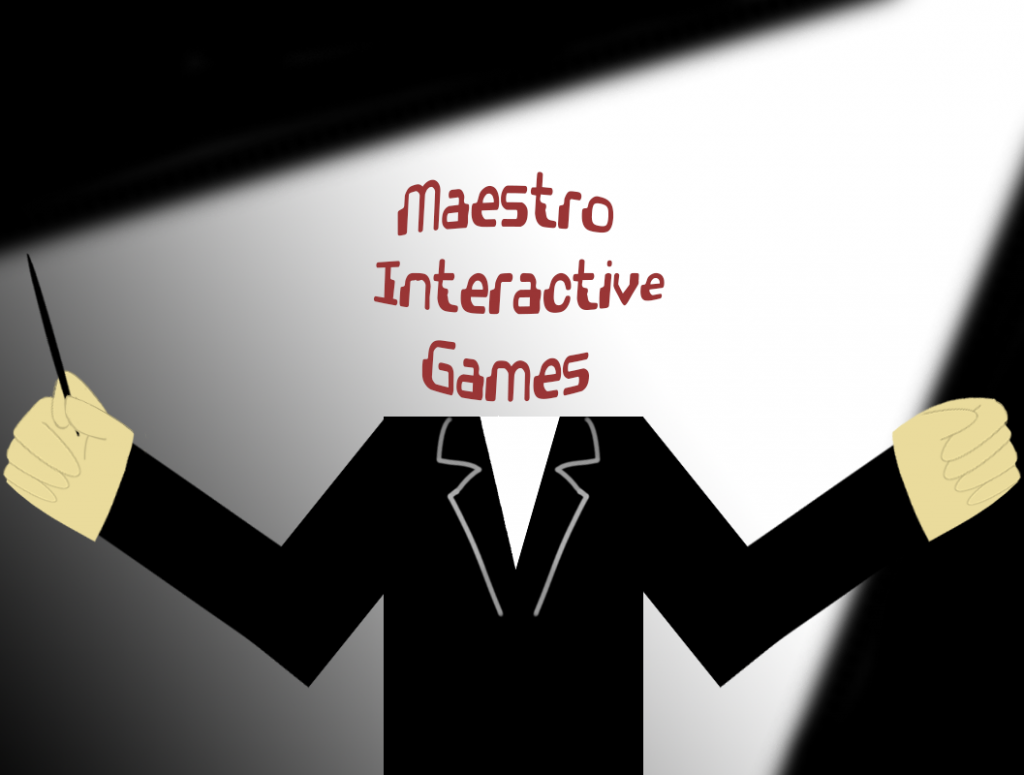 Indie developer Maestro Interactive Games is working on three games right now and at least two of the three titles will be releasing on the Wii U.  The three games being developed by the studio are an untitled game, Cosmic Highway, and Fade Into Darkness.

The untitled game is finished and currently in play testing.  This game features 100 levels and was developed for the Wii U using the Unity game engine.  The game will utilize the Off-TV Play feature to allow the game to be played entirely on the GamePad.  There is no release date yet but considering that the game is being play tested we could hear news about a release date soon.  Since Maestro Interactive has mentioned Super Ubi Land along with Cosmic Highway and Fade Into Darkness in the past, I am going to speculate that this untitled game is Super Ubi Land but this has not yet been confirmed.

Cosmic Highway is another one of the titles that Maestro is working on and is a racing game with unique musical features.  A total of 30 races are being developed for Cosmic Highway.  The game will feature six worlds each individually styled based on the six racers that will be included in the game.  Each racer in Cosmic Highway has a different musical style and this allows for a very unique gameplay feature.  While racing in Cosmic Highway the style of the music playing during the race will vary depending on which racer is in first place.  There is also one special racer and world that is Nintendo-themed.  The special Nintendo-themed world includes tracks that feature original music inspired by Nintendo games from various Nintendo platforms, like Mario Kart or Nintendo Land.  There has been no release date announced for Cosmic Highway.  Below is a gallery of some artwork from Cosmic Highway.

This last game is the first development project Maestro Interactive began when the studio was founded in June of last year.  Fade Into Darkness is a Myst style exploration game where players will use audio cues to navigate around the environment and solve puzzles.  This game is still in pre-production but the team at Maestro will focus more on Fade Into Darkness after Cosmic Highway and the mystery title are released.  We hope to have more information regarding these games and their release dates very soon.