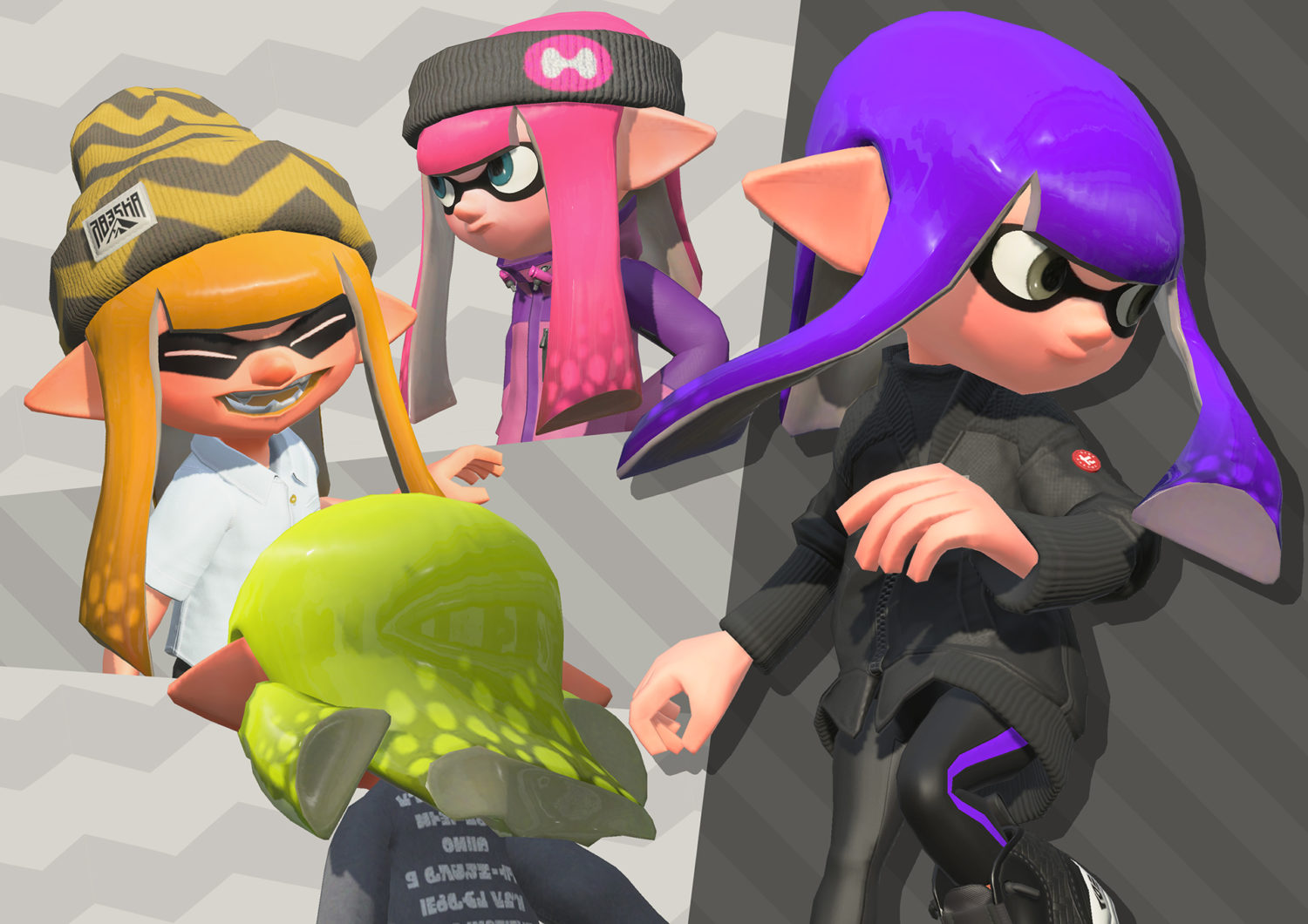 Nintendo has announced details around the next two updates for Splatoon 2, the first of which is due for release this week.

On 23 November, a free update will bring a whole lot of new content and features to the shooting game, including new stages, gear, hairstyles, amiibo functionality, and more. Here’s the full rundown of what to expect from this Thursday’s update:

The second free update will be available in mid-December, bringing with it a frantic new Ranked Battle mode called Clam Blitz. The new mode involves picking up clams around the stage and trying to throw them into your opponent’s basket. Here’s the lowdown from Nintendo:

Which update are you most excited about? Let us know how you’ll be playing Splatoon 2 this week. 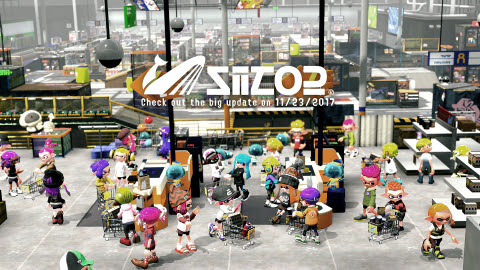