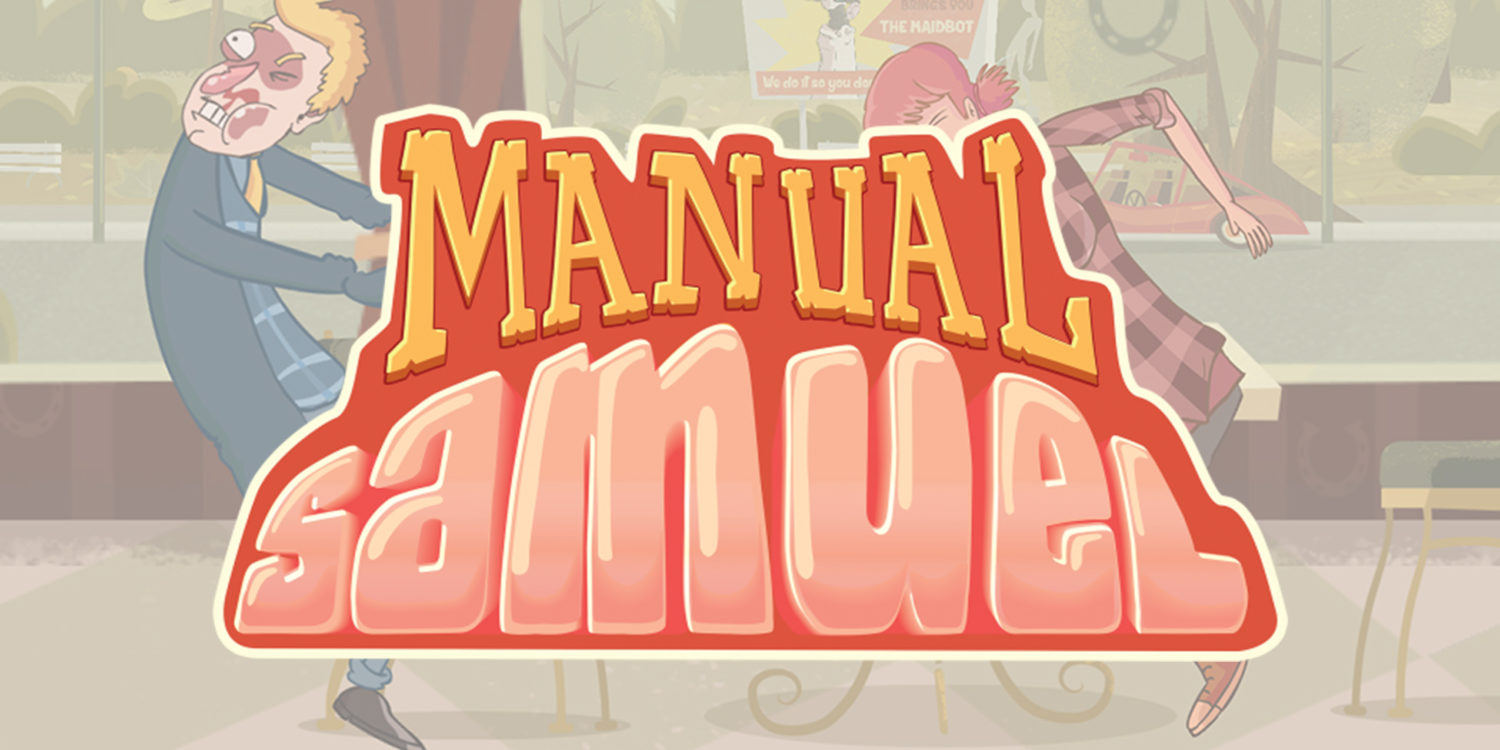 Manual Samuel charmed PC gamers back in 2016. But does the devilish allure translate to the Nintendo Switch? In short: sort of. 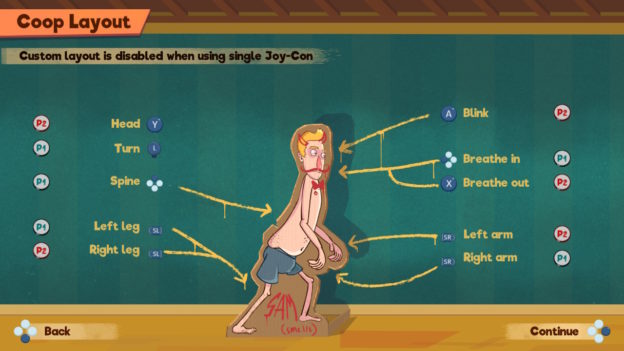 Here’s a quick primer for the plucky adventure title for the uninitiated. You play a spoiled-rich trust fund brat who meets an untimely death after a strange morning in a coffee shop (that old chestnut). Once Samuel lands in Hell, he makes a deal with Death to come back into the mortal world for 24 hours. If Samuel can survive in this brief time controlling his entire body manually, he can continue living in his cozy mortal existence. If not, his soul becomes property of Death. Hell’s economy is weird, it’s best not to ask any questions.

This entire deal with the devil takes place on a hand-drawn 2D backdrop, a throwback to countless point-and-click games from the Windows 95 era. Instead of clicking specific places to progress, you’ve got to master button combinations to do everything from walking, to standing, and even breathing. It gets incredibly tense, especially when a game designed to be played with a keyboard is adapted to be played with a Joy-Con.

Getting about is challenging, but after a little trial and error, it becomes an afterthought. Don’t worry, the game tosses Sam into countless situations that require far more focus, timing, and button juggling to keep Sam going. Driving a manual transmission car while avoiding old ladies, and saving kids from a horrible singularity circumstance (robot uprising) are just a few of the grim situations thrust upon our protagonist. 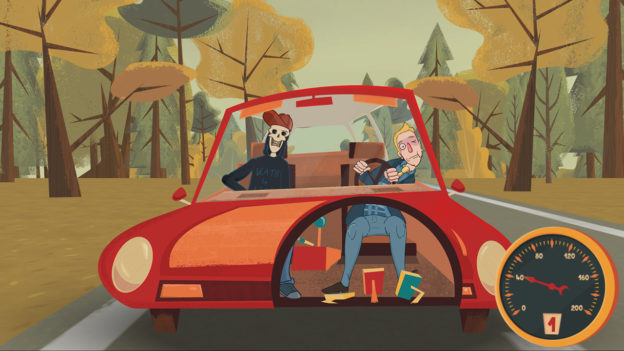 And it works! The button combinations, the tricky physics, and the tense Herculean task of keeping Sam alive is fantastic. But like most adventure titles it takes a long time getting to “the good stuff.” Manual Samuel perhaps seeks to alleviate this by the “hilarious” story and dialogue the game offers.

Fans loved it, almost universally across the board. I hated it. From the second the game made a joke about coffeehouse drinks being expensive, I knew I was in for a slew of groaners. And would you believe it, I was! But I can barely fault Manual Samuel for my jaded comedy tastes. That said, the first 40 minutes of my gaming experience were painful to say the least.

Normie-tier comedy aside, calling Manual Samuel anything less than a highly polished experience would be sacrilege. From the hand-drawn visuals to the eloquent voice acting, and yes, even the schlocky dialogue, this title merits high marks on its presentation.

Like a hybrid car, Manual Samuel starts slow, but once it kicks into high gear, there’s far too much charm to not enjoy yourself. Controlling Samuel is a daunting, but incredibly rewarding task for anyone who can master the button-mashing physics this game relies on. If there’s room for PC adventure games in your heart, you’ll be right at home with Manual Samuel.