For fans of the arcade, Nintendo had a special surprise for its viewers during the Direct presentation. Known as the Arcade Archives, Nintendo has announced plans to release some of the classics from the company’s arcade days on the Switch. Starting with Mario Bros. which releases on September 27th, the game features multiplayer mode, and has all of the unique details not found in the NES version of the game. 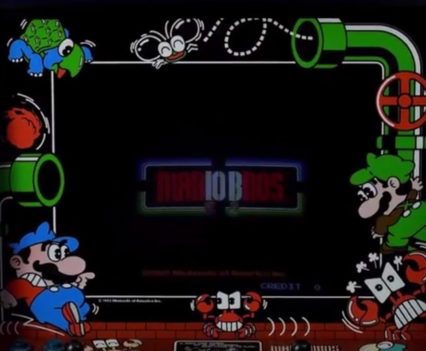 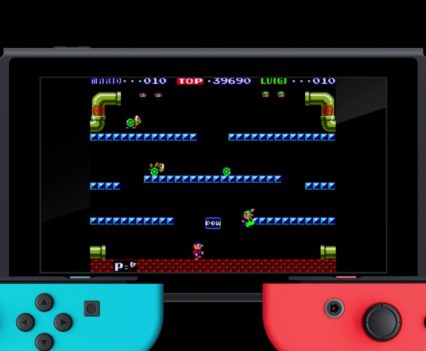 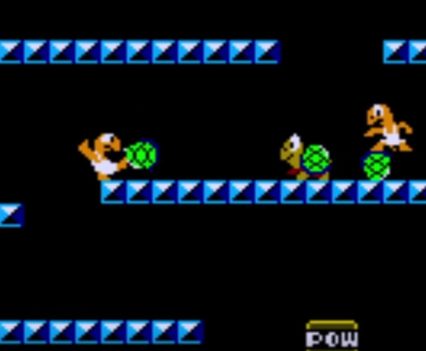 In addition to Mario Bros., Nintendo will also be releasing VS. Super Mario Bros., VS. Balloon Fight, VS. Ice Climber, VS. Pinball, VS. Clu Clu Land, and Punchout. These other titles do not have an official launch date yet.

If the Hamster Co. logo at the conclusion of the Arcade Archive segment of the direct is anything to go on, Hamster will most likely be handling the process of porting these games to the Switch. With all their experience porting NEOGEO titles, Nintendo’s classics are definitely in good hands. Will you be picking up any of these titles when they release? Is there a particular Nintendo arcade title you’d like to see? Let us know in the comments!