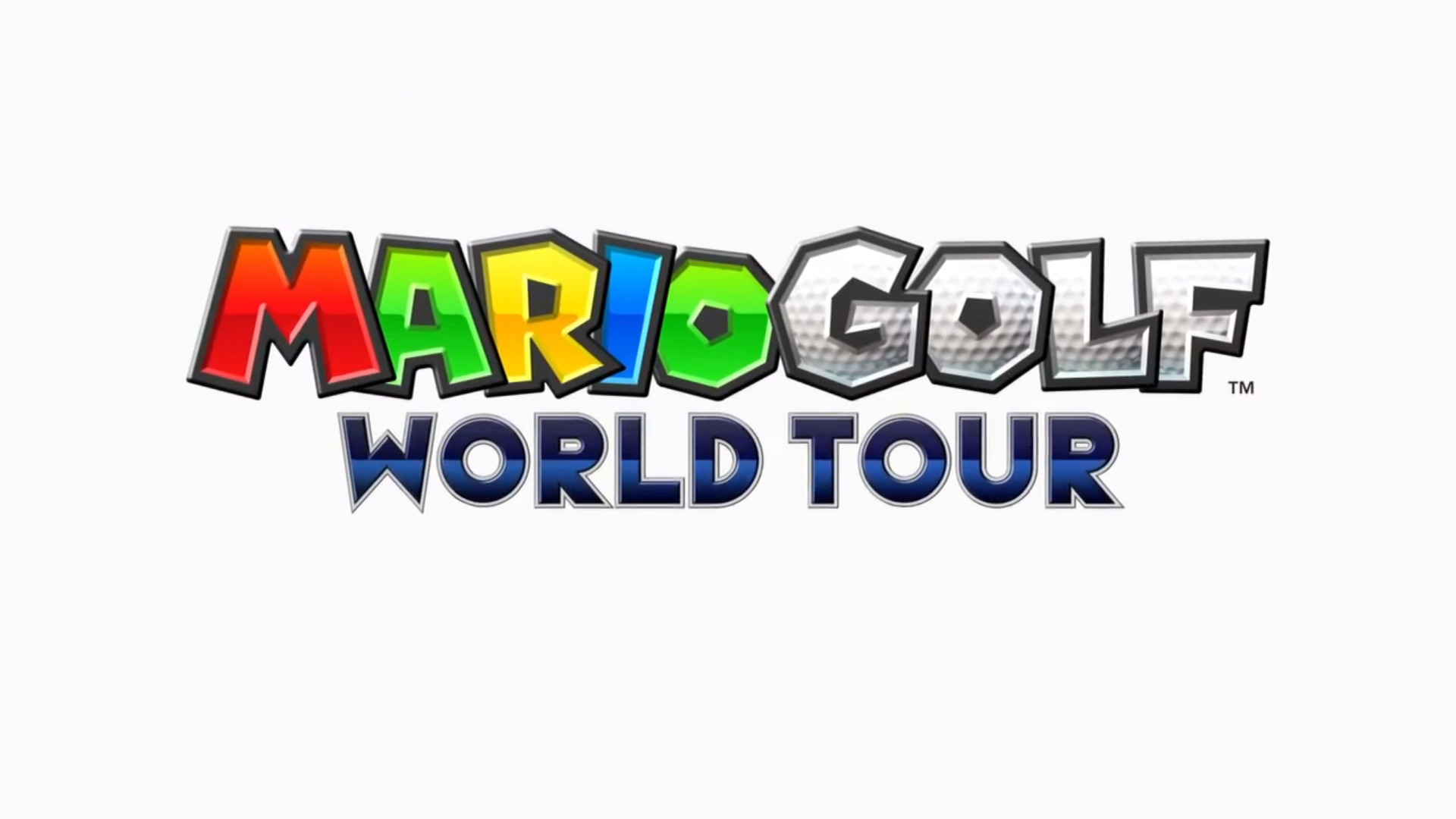 REDMOND, Wash.–(BUSINESS WIRE)– Nintendo is offering players the opportunity to nearly double the amount of content they can play in the Mario Golf: World Tour game, which launches May 2 for the portable Nintendo 3DS system. With 10 courses and 126 holes (an amount equivalent to previous games in the franchise), extensive multiplayer modes as well as regional and worldwide tournaments, the main game offers plenty of content for golf fans already. But players who can’t get enough golf and want to expand their experiences can purchase up to a total of 108 new downloadable holes and additional Mushroom Kingdom golfers. The DLC opens up further challenging courses for players to enjoy as they test their skills (broadband Internet access is required).

“We’re letting fans expand their experience with Mario Golf: World Tour,” said Scott Moffitt, Nintendo of America’s executive vice president of Sales & Marketing. “Some players might be content hitting the links on the numerous courses already included with the game, while others will appreciate the option of being able to add to their fairway fun with new courses and characters.”

Each pack will be available for $5.99 from Toad’s Booth, which can be found in the main menu of the game. Mario Golf: World Tour owners who know they want to buy all three add-on packs can buy a Season Pass at a discounted rate of $14.99 starting May 2. Season Pass holders will get access to each new pack as it becomes available, and will receive a special bonus of Gold Mario as a playable character at the time of purchase. Gold Mario has a special Golden Flower shot that gains coins for every yard it travels. For those who purchase all three packs individually, Gold Mario will also be available once all packs have been released. Nintendo will also offer Trial Tournaments for consumers interested in trying out a sample of the downloadable courses before deciding to purchase. Consumers who own the game and download the Trial Pack will be able to participate in these online tournaments.