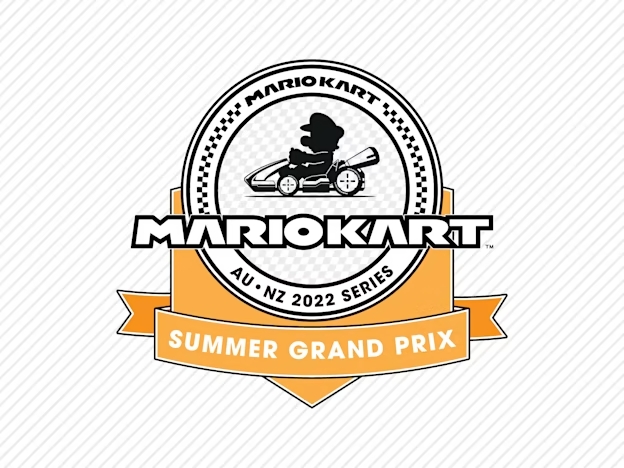 Start your engines! The Mario Kart 8 Deluxe: AU/NZ Summer Grand Prix is coming to a Aussie Switch near you later this month.

The summer grand prix – yes, it’s summer in the southern hemisphere right now – kicks off thsi weekend on Saturday January 14. During the event you can score up to 150 My Nintendo Platinum Points just for participating, as well as score some exclusive prizes.

There’s a few categories for the prize pools starting with the top ten players each day. These competitive folk will each win:

Additionally, 40 randomly selected players across the weekend will receive one of the two following prize packs, selected at random:

Even if you don’t make it into the top ten or randomly win a prize, you’ll still earn yourself 50 Platinum Points just for participating each day.

To join the event, select Online Play within MArio Kart 8 Deluxe, picik Tournaments, and then Search by Code. Then simply enter the day’s code to enter:

Your score will reset at the end of each day, giving you three chances to win. It’s also important to note that a single player may only claim one prize. For example, if a player finishes in the top 10 on the first day, and if that same player lands in the top ten during the remainder of the event, they will only be eligible for the top 10 prize once. In this case, the next eligible player on the leaderboard will be declared a winner for that tournament day. This way, everyone has a shot! Check out the official rules for all the details.

The event runs from 12 pm to 6 pm, January 14 through to January 16. Will you be taking place? If so, this author will see you on the track!