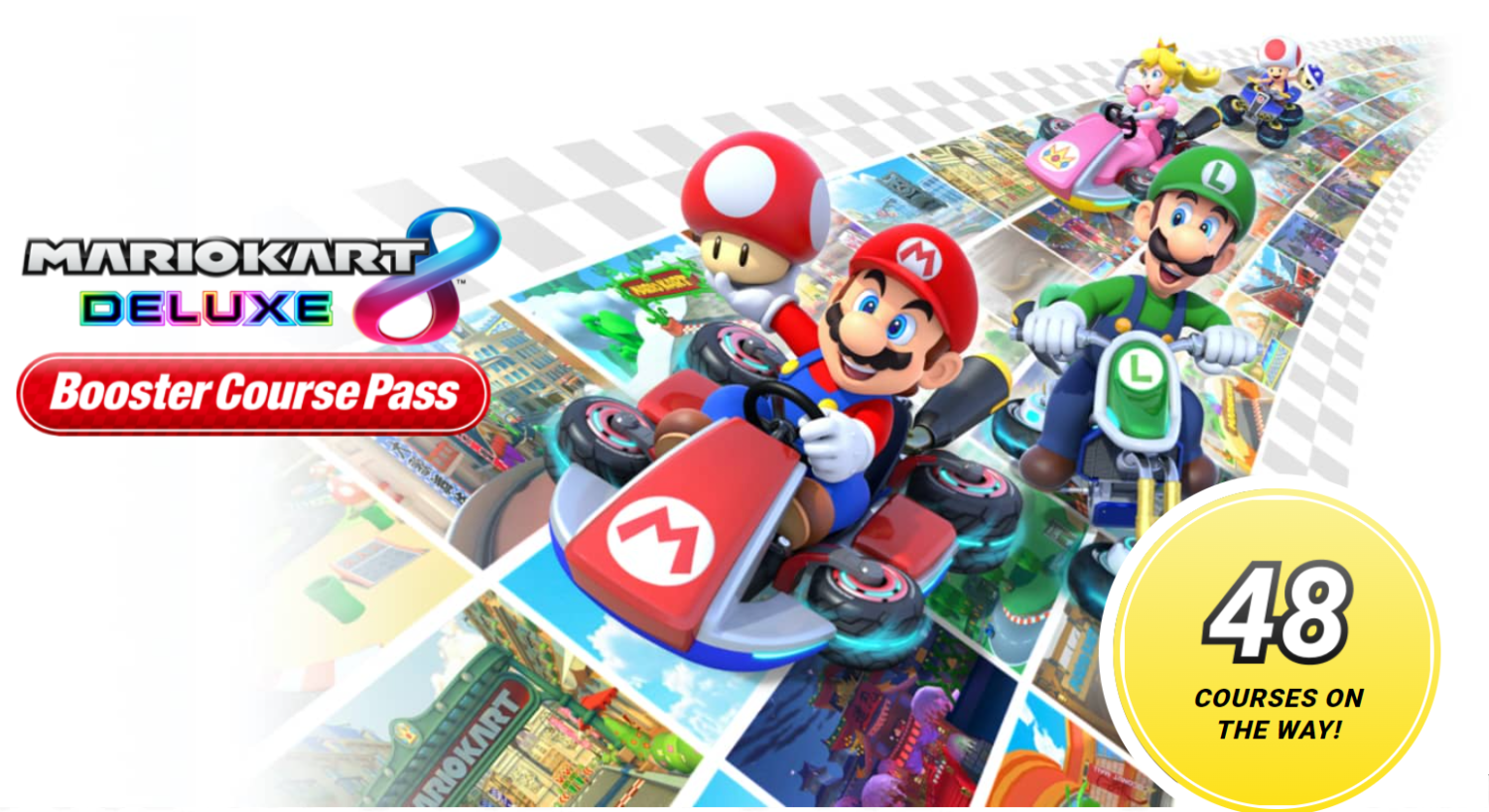 Mario Kart 8 Deluxe is getting 48 tracks of DLC goodness

Mario Kart 8 Deluxe is getting 48 tracks of DLC goodness

The latest Nintendo Direct has happened! Did you tune in? A ton of information was dropped on fans, including a Splatoon 3 trailer and the announcement of Xenoblade Chronicles 3. One of the biggest surprises, though, was a whole swag of DLC coming to everyone’s favorite racer, Mario Kart 8 Deluxe.

We won’t have to wait long, either, with the first round of tracks due on March 18, 2022. There are six release “waves” planned to be staggered over the course of the next two years. Each wave features eight tracks for a grand total of 48. Phwoar!

This will be the first DLC we’ve seen for the Switch version of the game, which came pre-packaged with the original Wii U DLC. Those packs included two paid DLCs that were originally released in 2014 and 2015, bringing The Legend of Zelda and Animal Crossing into the Mario Kart fold.

It’s an exciting time for fans. Mario Kart 8 Deluxe was released for the Nintendo Switch in 2017, making it five years since we’ve seen anything new for Mario Kart – and the Switch version is a port (a good port, to be sure). Of course, that’s not including Mario Kart’s mobile version, which itself looks to have made a big enough impact to bring some its own fine courses to the Switch.

The first lot of DLC includes none other than Mario Kart Tour’s Toyko Blur, one the mobiel game’s tracks inspired by real-world cities. This track will debut on the Switch along with the Wii’s Coconut Mall and N64’s Choco Mountain, plus five other tracks over two cups:

The DLC will cost US$24.99, however you can also access the content for free if you’re a Nintendo Switch Online member with the Expansion Pack.

Check out the Mario Kart 8 Deluxe – Booster Course Pass announcement trailer below. Which track are you hoping makes the cut in the remaining waves? Let us know your thoughts below.