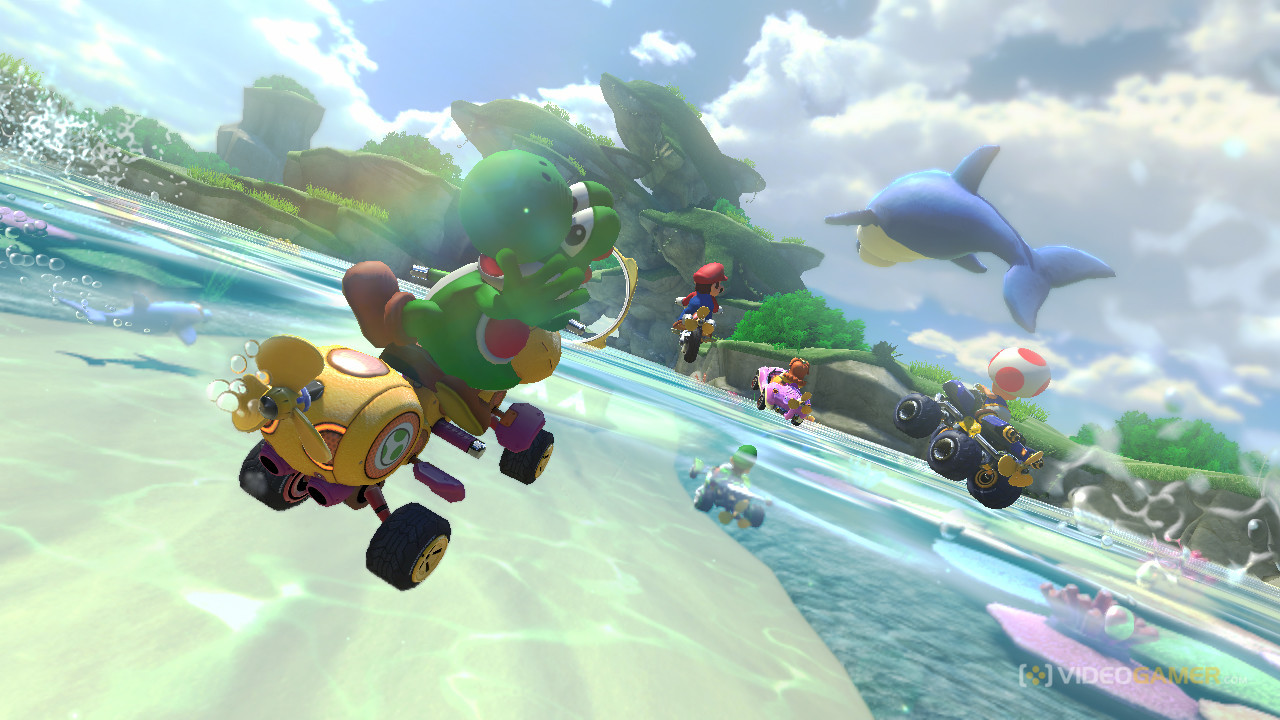 Mario Kart 8 has looked impressive from all angles during previews and screenshots, and it was previously assumed to be able to run at 1080p and 60 frames per second (fps) during one player mode.

It has been revealed that the game does maintain this resolution even during two player split-screen mode.

In 3 and 4 player modes, the resolution is maintained at 1080p, however the frame rate drops to 30 fps. This is still impressive and continues to prove that Nintendo really know how to push their hardware to its limits without compromising on visual elements.

As always, let us know how excited you are for Mario Kart 8’s impending release!