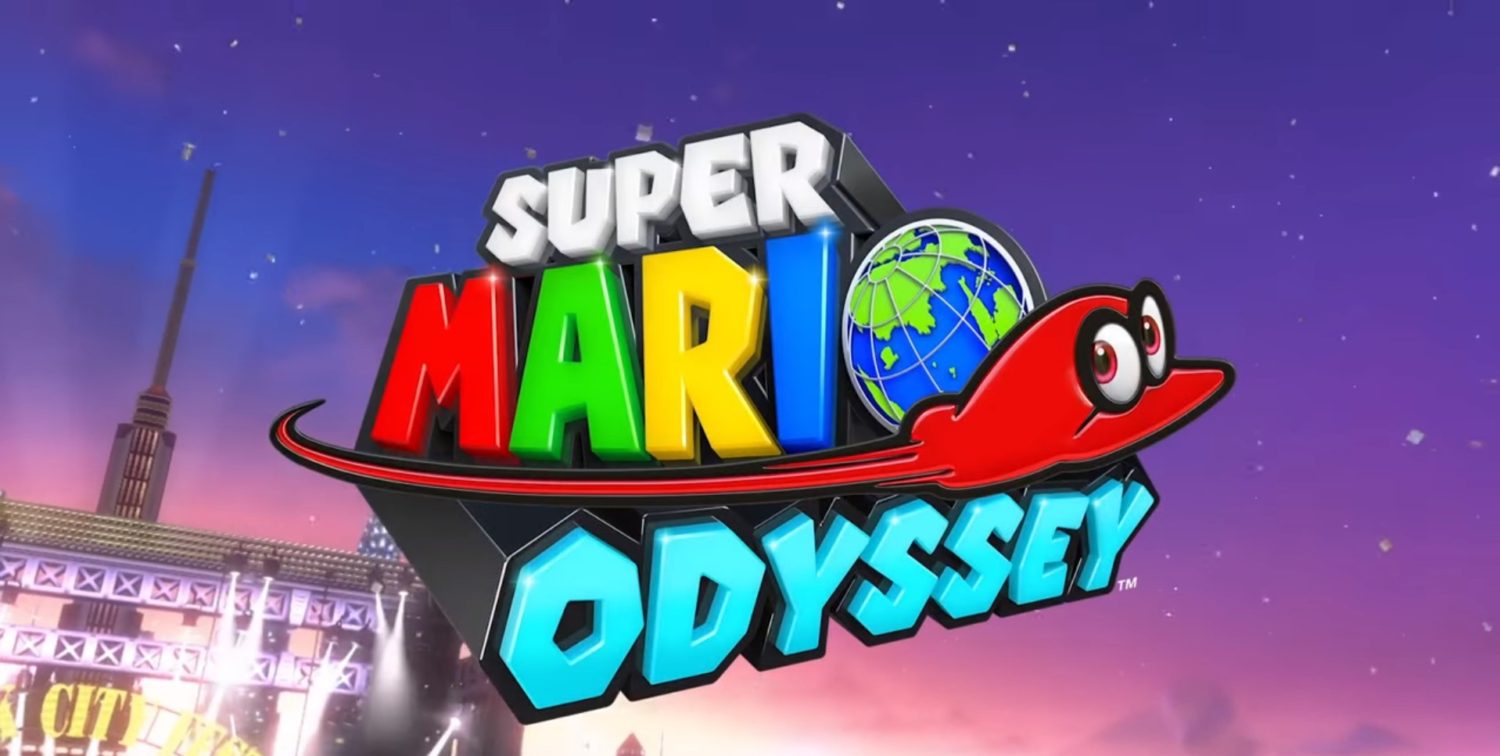 With today’s Nintendo Direct, Super Mario Odyssey ended the presentation with a bang by showing off some new footage of the game in action. Releasing on October 27th, Nintendo will be producing a unique Super Mario Odyssey Switch bundle, which includes the console with a download code for the game, matching red Joy-Cons, and a special Mario Odyssey themed carrying case. 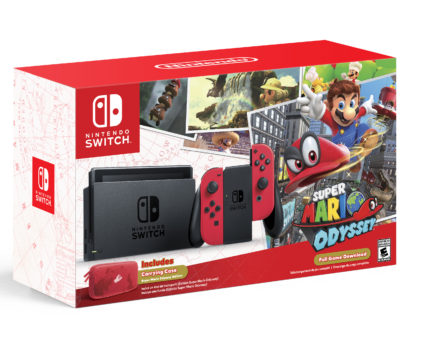 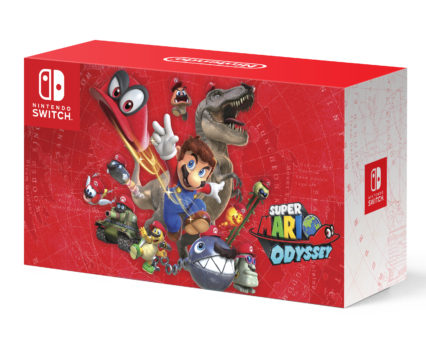 Along with the announcement of a Switch bundle, It was also revealed that Super Mario Odyssey will feature a snapshot mode, allowing players to pause the game at any time. While paused, users can change camera angles, add filters and logos, and switch between a vertical and horizontal screen orientation to capture that perfect screenshot. Screen grabs can then be shared via social media or even used as phone or desktop backgrounds.

A new Kingdom was also shown off in the game play footage. Shiveria, located in the Snow Kingdom, will have Mario exploring some icy landscapes in search of Power Moons. As collectibles, Power Moons fuel the ship Mario travels to each Kingdom with. Known as the Odyssey, Mario will even be able to decorate his ship with decals from the variety of locales he visits.

In his quest to stop the royal wedding and help Cappy rescue his sister Tiara from the clutches of Bowser, Mario has a variety of costumes that fit with the theme of each Kingdom, as well as some that offer nostalgic value.

October 27th isn’t too far away, and already Super Mario Odyssey looks to be a strong title for the Nintendo Switch. Will you be picking the game up on launch day? If you don’t yet own a Switch, are you considering picking up the console bundle? Let us know what you think in the comments!