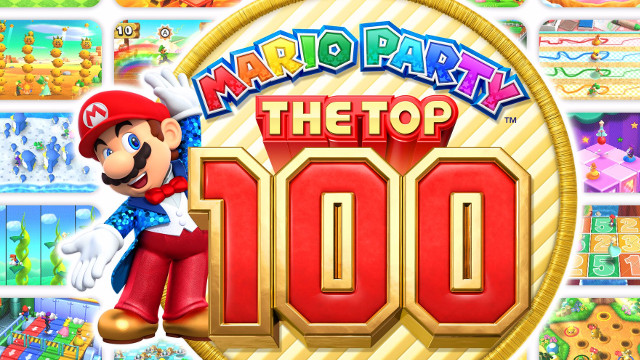 This time, Nintendo are bringing 100 of its best mini-games in one collection. The games will be drawn from multiple versions, including those from the Nintendo 64, Gamecube and Wii U.

Exactly which mini-games will make the cut is yet to be revealed, though you can see some of them in action in the trailer below. There will be the standard download play plus local wireless for up to four players.

Mario Party: The Top 100 will be released exclusively for the Nintendo 3DS on November 10.

What’s your favorite Mario Party mini-game? Check out the trailer below and let us know if you’re excited about this announcement.