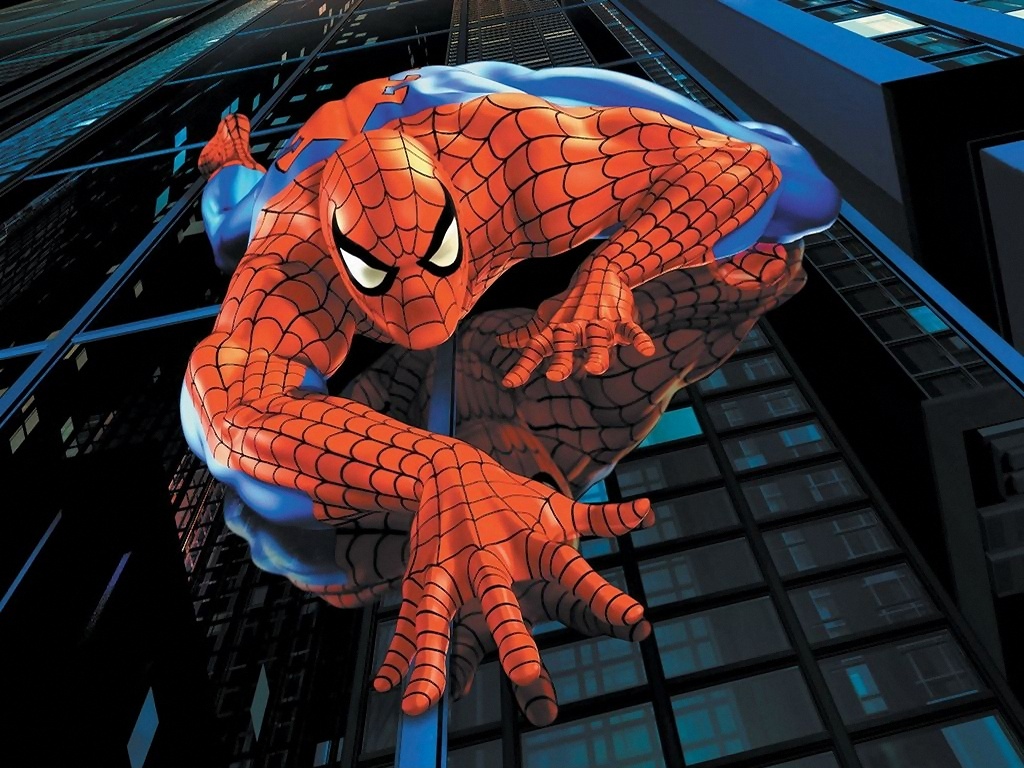 Santa Monica, CA – March 31, 2011 – Activision Publishing, Inc. (Nasdaq: ATVI) and Marvel Entertainment, LLC today announced Spider-Man™: Edge of Time, where Spider-Man faces one of his greatest challenges ever – saving Spider-Man. Developed by Activision-owned studio Beenox, Spider-Man: Edge of Time challenges the player to take on the roles of both classic Amazing Spider-Man and Spider-Man 2099 to correct a timestream gone awry and prevent a catastrophic future brought on by the early and untimely death of Peter Parker.

“The first Spider-Man entry by Beenox, Spider-Man™: Shattered Dimensions was touted as one of the wall-crawler’s best Spider-Man games to date from both critics and fans,” said Vicharin Vadakan, Director, Global Brand Management. “Beenox is once again taking a fresh and different approach to bring a fast-paced and high-octane adventure and unexpected story to life in Spider-Man: Edge of Time.”

“At Beenox, we are constantly listening to the fans and looking for new and creative ways to innovate the gameplay experience for them,” said Dee Brown, Studio Head, Beenox. “We want to create a totally distinct experience in Spider-Man: Edge of Time by working with Peter David on the story and creating this urgent, high-stakes experience where time is working against you and the fate of Spider-Man hangs in the balance.”

Spider-Man: Edge of Time is a focused, action-packed adventure set in two connected and evolving timelines, from the contemporary times of the Amazing Spider-Man to the corrupted future world of Spider-Man 2099, against the backdrop of a rich, tightly crafted narrative by acclaimed Marvel veteran Peter David (co-creator of the comic book series Spider-Man 2099). The game features all-new “cause-and-effect” gameplay, where players will see how the immediate and sometimes unexpected effects of their actions as one Spider-Man changes the timeline of the other Spider-Man. Spider-Man: Edge of Time is slated for release this fall.

Attendees at WonderCon 2011 in San Francisco, CA, can get a sneak peek and learn more about the game on the Activision/Spider-Man panel on Saturday, April 2, at 4:30 p.m. in Room 103.

For more information on Spider-Man: Edge of Time tune in to the HeroHQ community on Facebook at http://www.facebook.com/heroHQ.