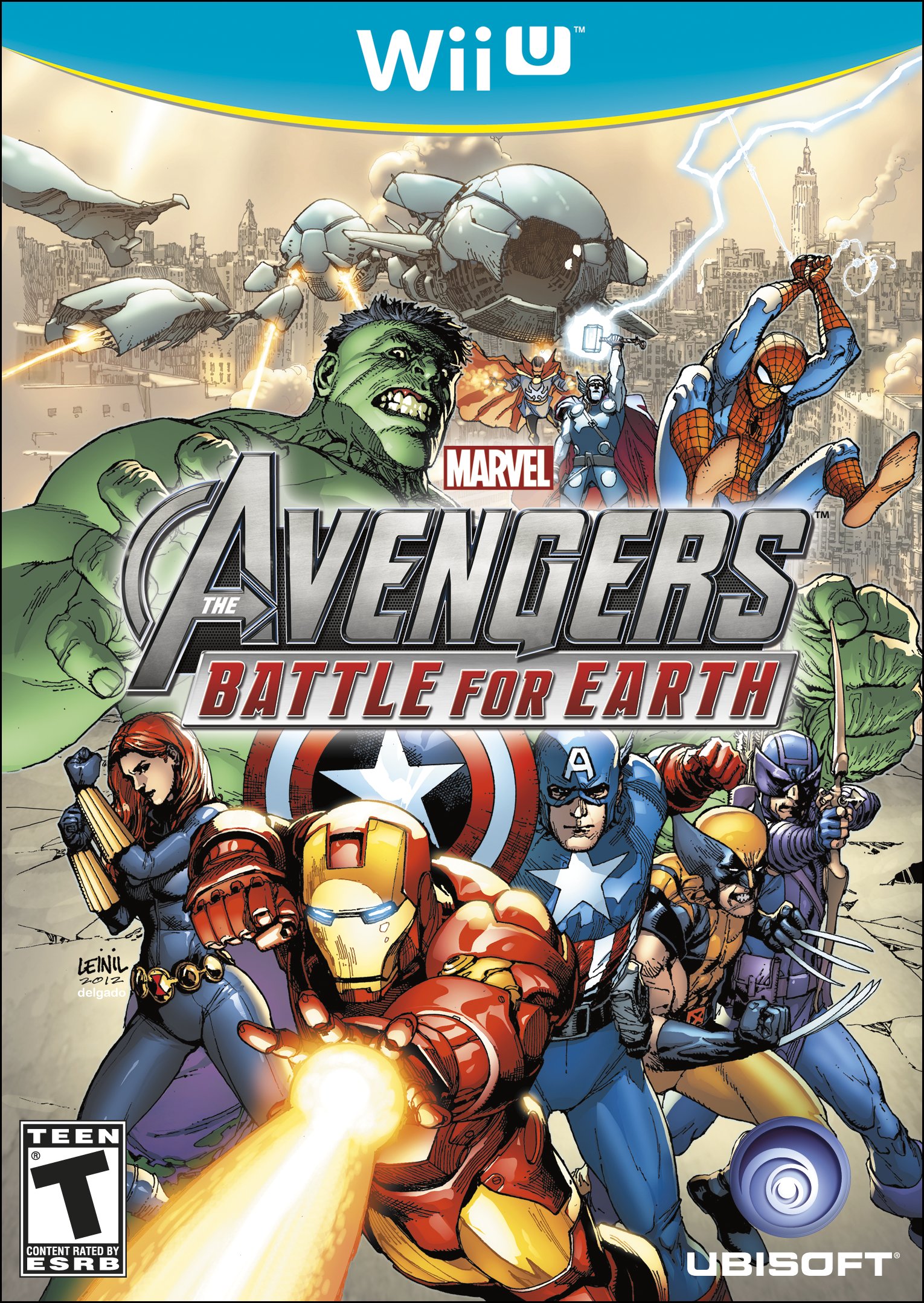 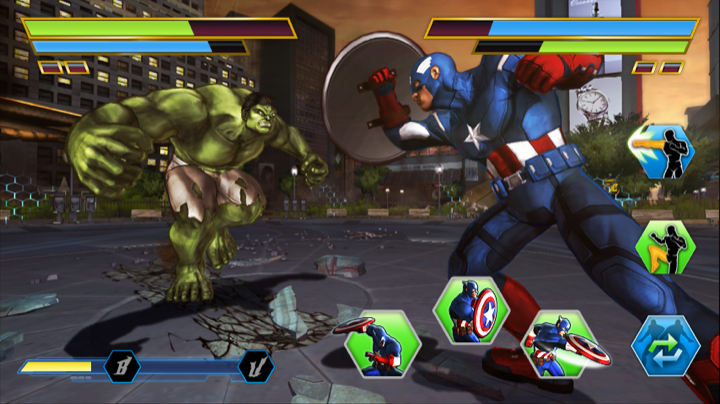 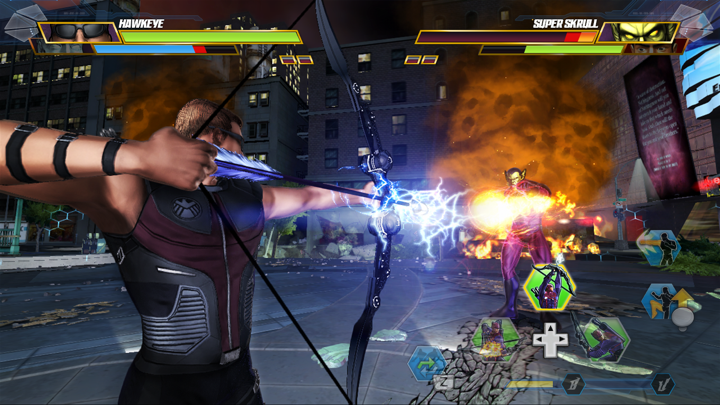 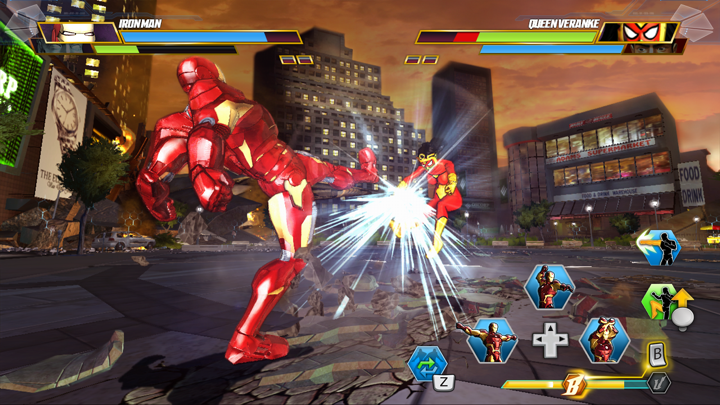 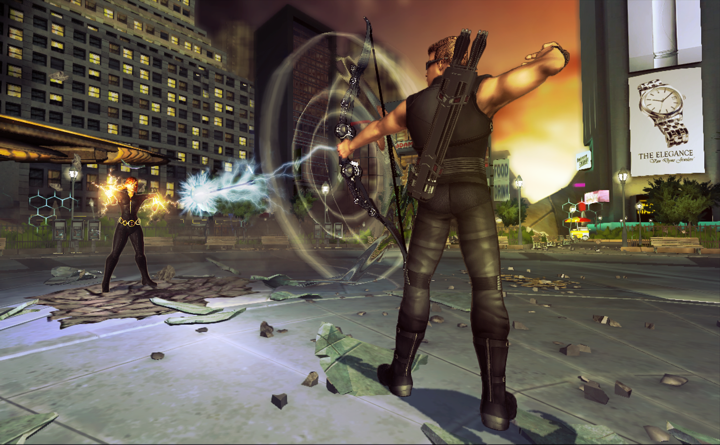 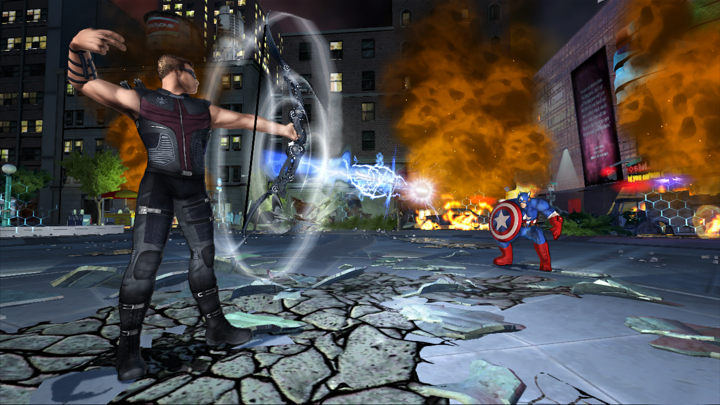 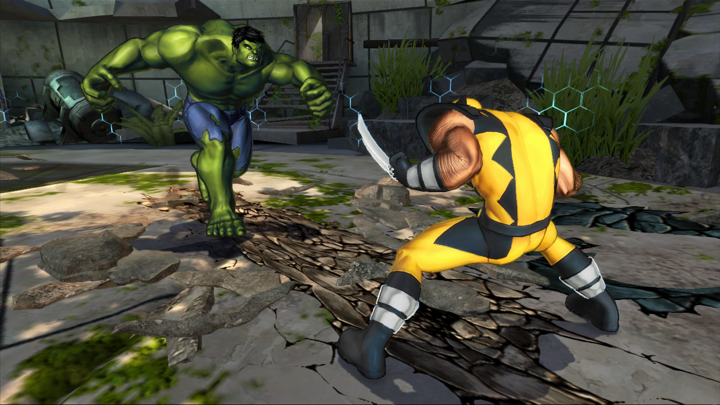 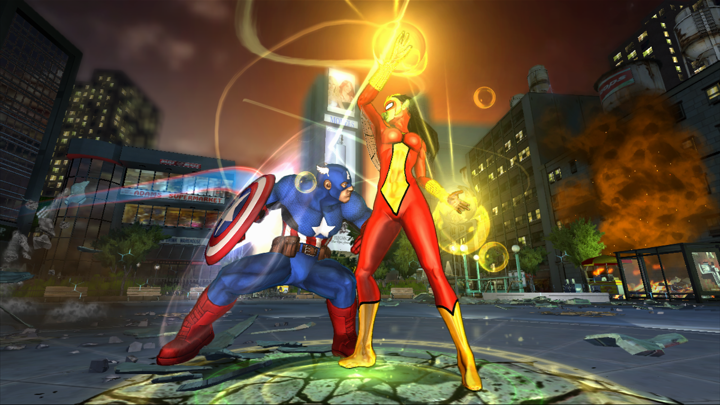 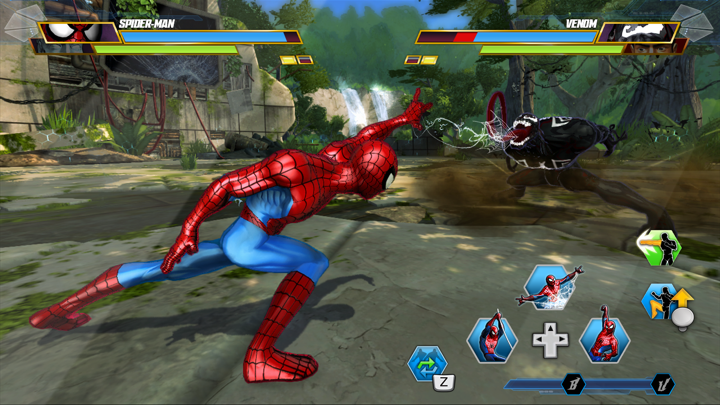 Today, Ubisoft announced that Marvel Avengers Battle for Earth for Wii U is now available at retailers across North America.

Battle against The Skrull Invasion in the ultimate Super Hero brawler starring over 20 Super Heroes and Villains from the Marvel Universe, including all of the Avengers, Spider-Man and Wolverine. Based on the Secret Invasion storyline, the game allows fans to transform into their favorite Super Hero or Super Villain to defeat epic enemies by using the Wii U GamePad’s Touch Screen to shoot arrows like Hawkeye, strike a debilitating bite as Black Widow, or hurl gigantic rocks as the Hulk. Up to four players can team up or compete against each other in co-op, arcade and versus modes and use a combination of the GamePad along with the Wii Remote and Nunchuk controllers to activate super attacks, launch devastating powers and dodge their opponent’s moves.

Battle for Earth provides endless amounts of fun entertainment for the family through a variety of gameplay modes such as campaign, arcade, challenges, versus and tournament. Whether young or old, fans will enjoy embodying their favorite character in the popular co-op mode and go online to battle their friends.

Developed by Ubisoft Quebec, Marvel Avengers Battle for Earth is currently available on Kinect for Xbox 360 and Wi U.