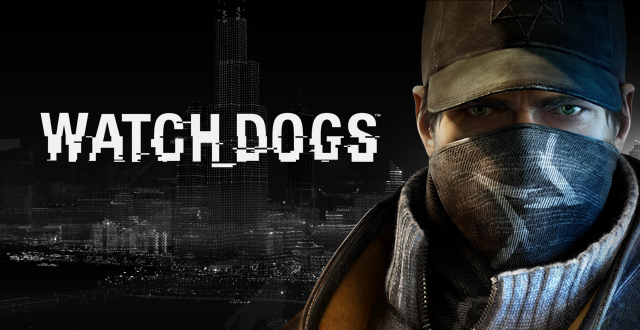 In an effort to introduce more variety into the world of Watch Dogs, Ubisoft has released a Blog post highlighting Aiden Pearce’s seedy friends. The blog post is commentated by the Lead Story Designer Kevin Shortt, one of the main people behind the story so it is safe to say he knows these characters pretty well. 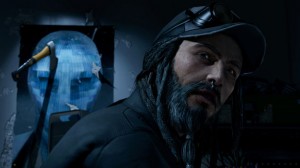 The rather melodramatic post runs through a quick backstory on T-Bone Grady, Jordi Chin, and Clara Lille.  Each seem to occupy their own trope, with T-Bone as the crazy techy, Jordi as the Asian “fixer” and Clara as the mysterious, and most likely, love interest. While none of the characters seem super revolutionary, what did you expect from a modern AAA title? Maybe we will all be surprised by the depth of the supporting characters, but I’m not holding my breath.  People aren’t excited for Watch Dogs because of the story. They are excited because the gameplay looks new and intriguing, and if the story ends up being interesting, that’s just gravy.