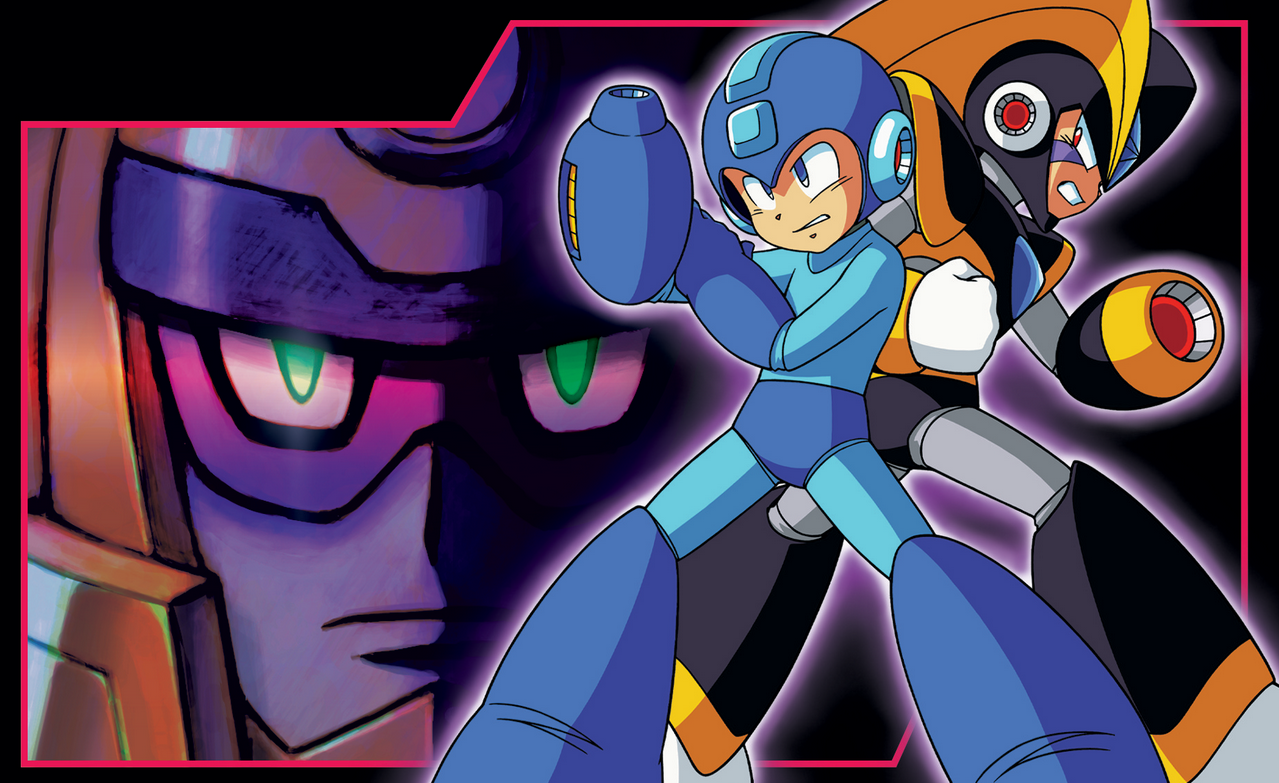 “Mega Man & Bass” is the First Title Released on Mega May

“Mega Man & Bass” is the First Title Released on Mega May

Capcom is once again celebrating Mega May, and so every Thursday, Nintendo is releasing a new Mega Man title on the Wii U eShop.  Earlier in the year, fans could vote for which game will be released first.  Today, the voters have decided to lead off with Mega Man & Bass for the Gameboy Advance.  As with all GBA titles, the game costs $7.99 to download.  The other Mega Man titles, Mega Man Zero 2, Mega Man Battle Network 3 Blue and White, and Mega Man Battle Network 4 Red Sun Blue Moon, will release every week in the order they originally released on the GBA. 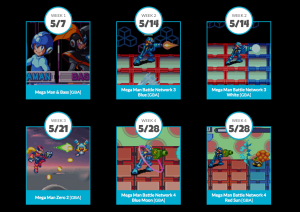