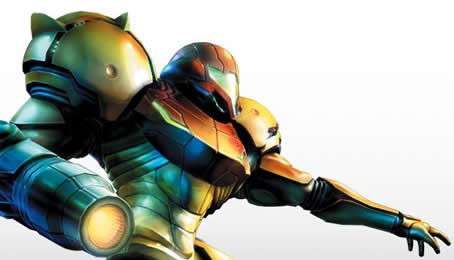 New details were revealed recently about Metroid Prime 3: Corruption. The following list contains the major additions/updates to the game:

*looks in wallet, realizes he needs more money because so many launch games are getting better by the day* – justin