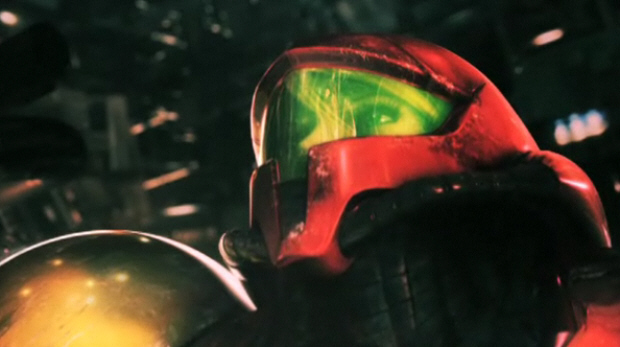 The highly anticipated title that was announced at E3 2017, Metroid Prime 4, has had an update on its development status today. Nintendo’s Senior Managing Executive Officer, Shinya Takahashi, provided an open and honest update though a video launched today on Nintendo’s official YouTube channel.

Mr. Takahashi explained how development has been scrapped for Samus Aran’s latest adventure because it didn’t meet the quality standard that they expect. He went on to reassure fans that they understand that Metroid Prime 4 is a game many are looking forward to.

Having come to the regretful decision of restarting development, Retro Studios, who have produced games like Donkey Kong Country Returns: Tropical Freeze, will now take charge of Metroid Prime 4.

While the news may come as a disappointment, it is a relief that it hasn’t been scrapped altogether. On the back of not rushing the game out, we are confident that when the game finally does reach us, it will be oozing quality and well worth the wait.