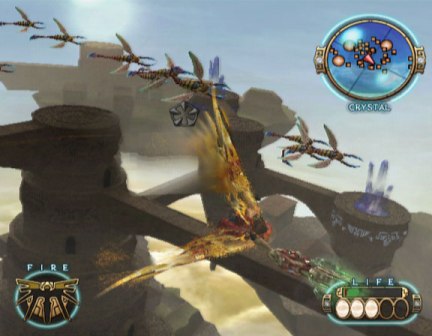 IGN Wii has an article about the Missing in Action Gamecube games. They have a list of games that never got released to store shelves for the GC. A lot of games I wanted to buy are on that list. Here’s a few of the more high profile titles:

They have an even bigger list on their site with even more games that didn’t make the Gamecube library cut. Thankfully, a couple of the games are on their way to Wii (Super Paper Mario, and Mario Galaxy).