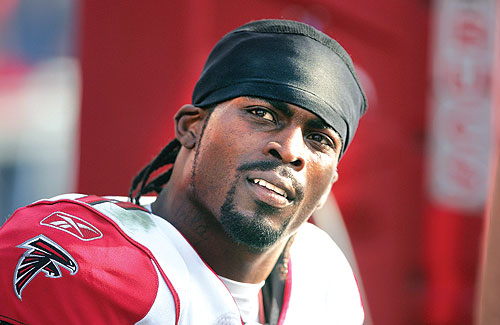 Mike Vick to be removed from Madden 2008

As I reported back in my Madden 2008 review, EA is planning to remove Vick from the game with the first roster update. I first received reports from fellow Maddenites, now Wire has received confirmation from EA. The roster update should be sent out sometime in the next two weeks, before the start of the NFL season.