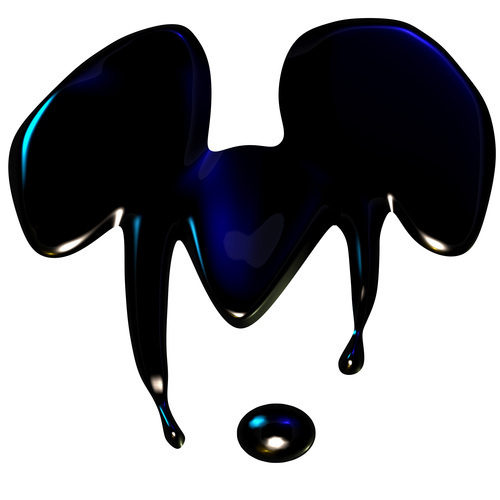 REDMOND, Wash., Oct. 27, 2010 – Nintendo’s third-party publishing partners are bringing out their heavy hitters this holiday season. Wii™and Nintendo DS™ owners will have a sizable library of new games to choose from, as well as some cool new peripherals.

“Third-party publishers realize the wide appeal of Nintendo systems and come up with creations that challenge veteran gamers and invite new ones to play,” said Steve Singer, Nintendo of America’s vice president of Licensing. “We’re constantly amazed at the creative ways these talented developers continue to push the boundaries of our hardware. We thank our partners for their continued support.”

Disney Epic Mickey for the Wii console marries lush graphics and incredible game play, as players draw and erase elements of the cartoon world known as Wasteland. Mickey Mouse stars alongside 80 years of memorable and forgotten Disney characters in a game that contains echoes of platforming and role-playing. The choices that players make – to create or erase – have wide-ranging implications on how the game unfolds. The game launches Nov. 30. (ESRB Rating: Everyone).

“I’ve been waiting my whole professional career to have an opportunity to make the game I’ve always dreamed of making,” said Warren Spector, general manager and creative director, Disney Interactive Studios’ Junction Point in Austin, Texas. “The ability to utilize the Wii gestural control to reach the broadest possible audience is the perfect way to make Mickey Mouse a true video game hero.”

THQ’s uDraw™ GameTablet™ accessory is scheduled to launch Nov. 14. It comes with uDraw™ Studio software, which lets users create any kind of artwork they can imagine. Players can select from a variety of drawing media, including pens, an airbrush or chalk, and 11 canvas types, including notebook paper, cardboard and concrete. A playback function lets artists show a time-lapse video of their creations from conception to execution. Users can even save their creations on an SD memory card (sold separately) to print or share it with others. Other games that use the exclusive peripheral include uDraw™ Pictionary anduDraw™ Dood’s Big Adventure. (ESRB Rating: Everyone).

“The uDraw GameTablet is designed to appeal to a broad audience at a compelling price point,” said THQ President and Chief Executive Officer Brian Farrell. “The fun is unlimited: you can doodle, create serious art or enjoy great family entertainment with games like Pictionary.”

Performance Designed Products launches its Headbanger Headset for Wii on Nov. 9. For the first time, players will be able to use a headset to chat in real time and send voice messages when used with compatible games such as Call of Duty®: Black Ops (ESRB Rating: Mature) by Activision or Conduit 2™ (ESRB Rating: Rating Pending) by SEGA.

Other key third-party Wii games available this fall and holiday season include:

On the portable Nintendo DS family of systems, some key third-party games include:

Remember that Wii features parental controls that let adults manage the content their children can access. For more information about this and other features, visit http://wii.com.