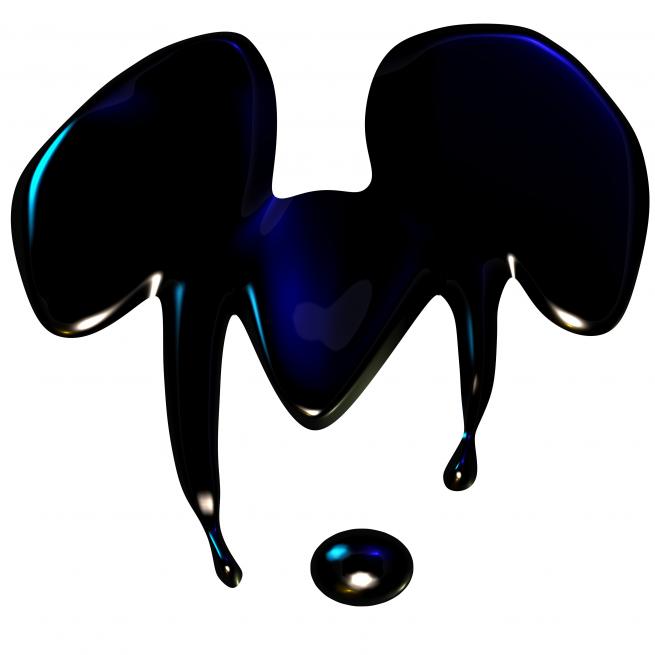 BURBANK, Calif. – (November 30, 2010) – Disney Interactive Studios today announced that critically acclaimed Disney Epic Mickeyexclusively for Wii™ is now available at retail stores across North America. Disney Epic Mickey ushers in an innovative approach to gameplay as players assume the role of the iconic Mickey Mouse and are given the power to wield paint and paint thinner to dynamically change the world while determining Mickey’s path to becoming an epic hero. The Disney Epic Mickey launch is being celebrated today at the Disney Store in Times Square from 7:00 a.m. to 9:30 a.m. ET, where fans will have the opportunity to be the first to purchase copies of the game, meet game designer Warren Spector and celebrity guests, receive collectible custom sketch drawings from the video game artists and much more.

“We have poured our hearts, souls, and collective imaginations into a game that honors not only one of the most iconic characters on the planet, but Mickey Mouse’s creator–Walt Disney,” said Warren Spector, general manager and creative director, Disney Interactive Studios’ Junction Point. “Disney Epic Mickey is really about two epic journeys: an adventurous, heroic mouse and the creative genius behind him.”

Through the use of paint and paint thinner, players will have the ability to shape how the story unfolds as they discover the concept of “Playstyle Matters” – an innovative style of gameplay created by Disney Interactive Studios’ Junction Point, led by industry luminary Warren Spector, where players creatively tackle different challenges in the world to explore all the possibilities and storylines – but with consequences for their chosen actions.

Disney Epic Mickey from Disney Interactive Studios is Rated E for Everyone by the Entertainment Software Rating Board (ESRB) and is available now at an MSRP of $49.99.  There is also a collector’s edition of the game which includes a five inch collectible Disney Epic Mickey figurine, a DVD with behind-the-scenes footage, a stylized Wii Remote™ faceplate, and a pair of Wii system skins available now at an MSRP of $69.99.