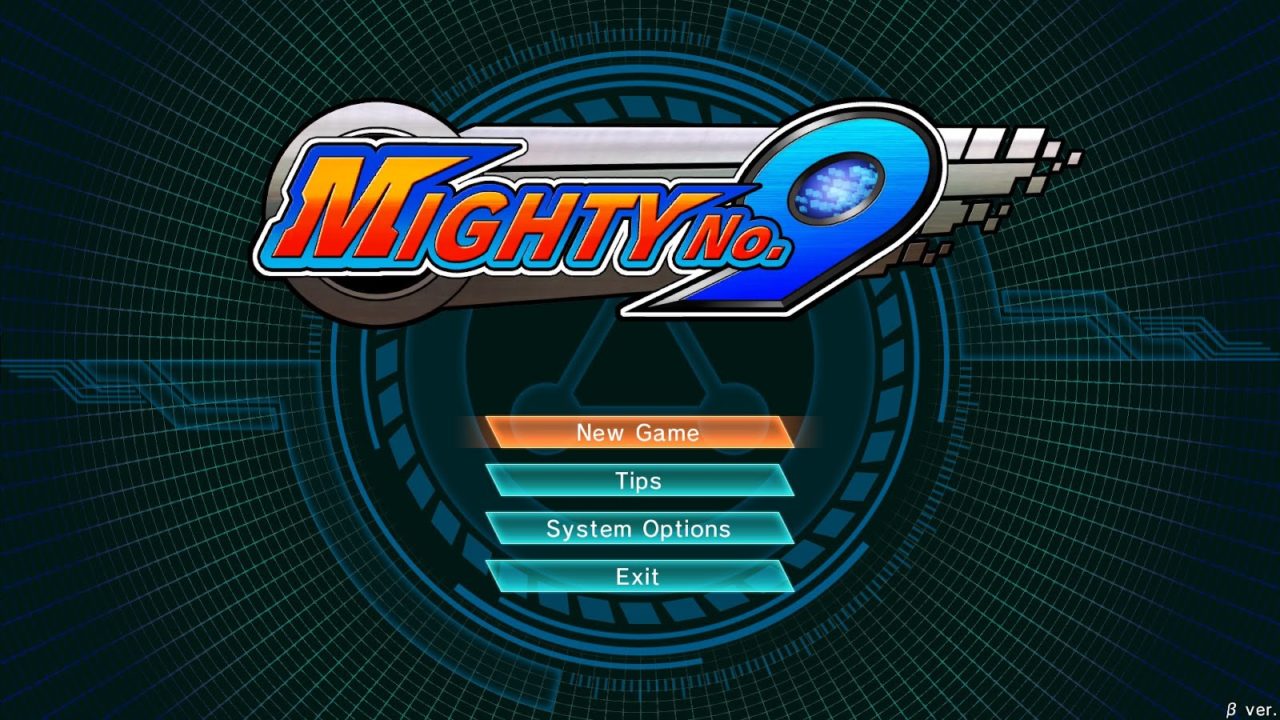 Mighty No. 9 Development is Finished, now Ready to be Ported

The developers behind Mighty No. 9 have posted a Happy New Year video to their fans, showing off some gameplay before delivering an update on the game’s status.

In the video message, lead developer Keiji Inafune tells us that the game is finished, and is ready to head into the porting and promotion phase in time for release this year. The team will be working hard right up until launch.

The game itself is described as a classic Japanese side-scrolling action title. Looking at the gameplay it’s obvious where the inspiration lies, and Inafune himself is well-known as the co-designer of the Mega Man character, so fans of that series should keep an eye on this one.

There’s no exact release date just yet, however the game will hit the 3DS and Wii U sometime in 2015 so stay tuned for further updates. In the meantime, let us know if you’re looking forward to playing this action title.