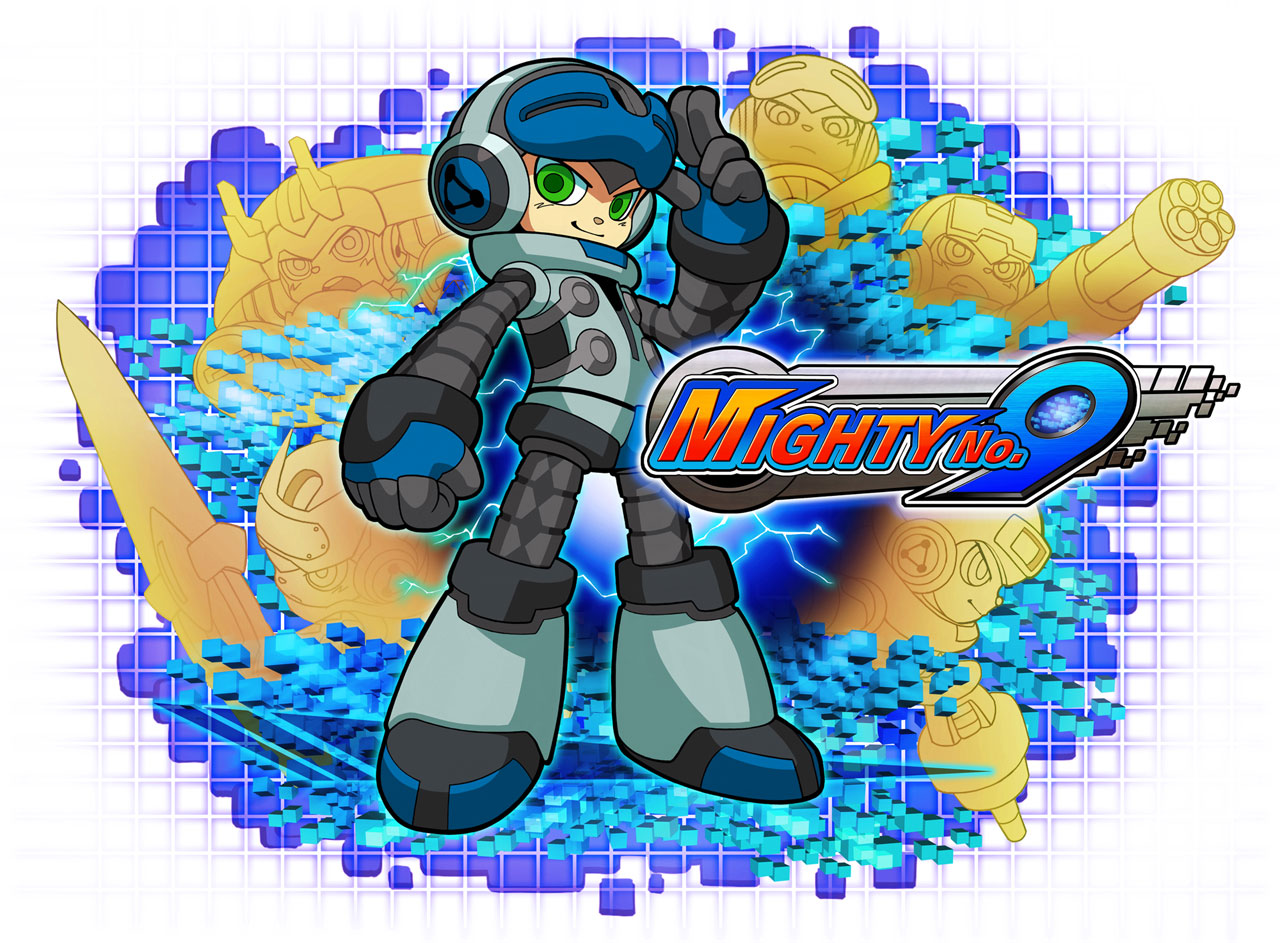 In late 2013 Mega Man creator Keiji Inafune launched a Kickstarter campaign that raised over $4 million. Today, Comcept has announced a partnership with Deep Silver, which will handle marketing and distribution, to release Mighty No. 9 in digital and physicall formats on the Wii U September 15 in North America (September 18 in Europe)

Who is excited for this games release?