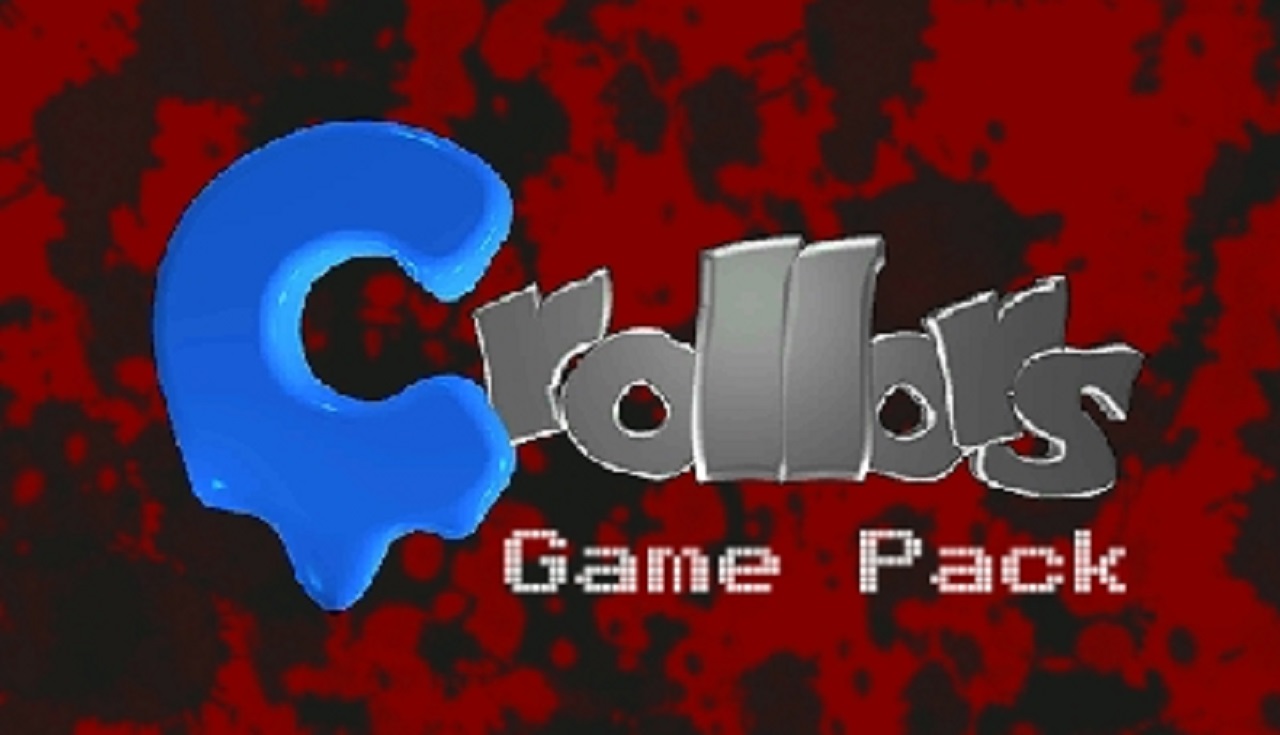 3DS owners haven’t been left wanting for mini game compilations. Still, the recently released Crollors Game Pack is trying to find an eShop audience, and for just $1.50. Are the four games here worth the pocket change? Let’s quickly look at each individually.

Space Shooter – This simple game sees you flying across a star field engaging asteroids and ships. Explosions result in a firework type display, and there’s a nice techno beat accompanying. Your ship fires automatically, but thankfully you’re given full control to move anywhere on the screen.

Color Switch – My least favorite game in this collection by far. You’re supposed to move a colored ball vertically through the corresponding colored obstacles to collect stars. But I have no desire to aim for a high score due to the imprecise controls and tight spaces. A pass from me.

Dotch it – This was also just released on the New Nintendo 3DS as SWIPE.  For the same price, you can get it here, with other games. However, the appeal is limited. As a white circle, collect blue boxes in a 3 x 3 grid while avoiding black dots that approach from all sides. Being so basic, and lacking music means you probably won’t come back to this much

Zig-Zag Ball – “An endless ZigZag-Racer”, this game suffers from some stutter. Given how frequently some of these turns come up, that’s unfortunate. You can control with both buttons and stylus (the latter isn’t mentioned manual).  Jazzy music and a change from light to dark visuals help elevate this game some.

I killed some time with three of the four games in this collection initially. But I wasn’t really keen on returning to it, except for finishing this small review. If you’re looking for a cheap time killer, Crollors Game Pak fits the bill. But there’s nothing special here.

If you’re looking for a cheap time killer, Crollors Game Pak fits the bill. But there’s nothing special here.