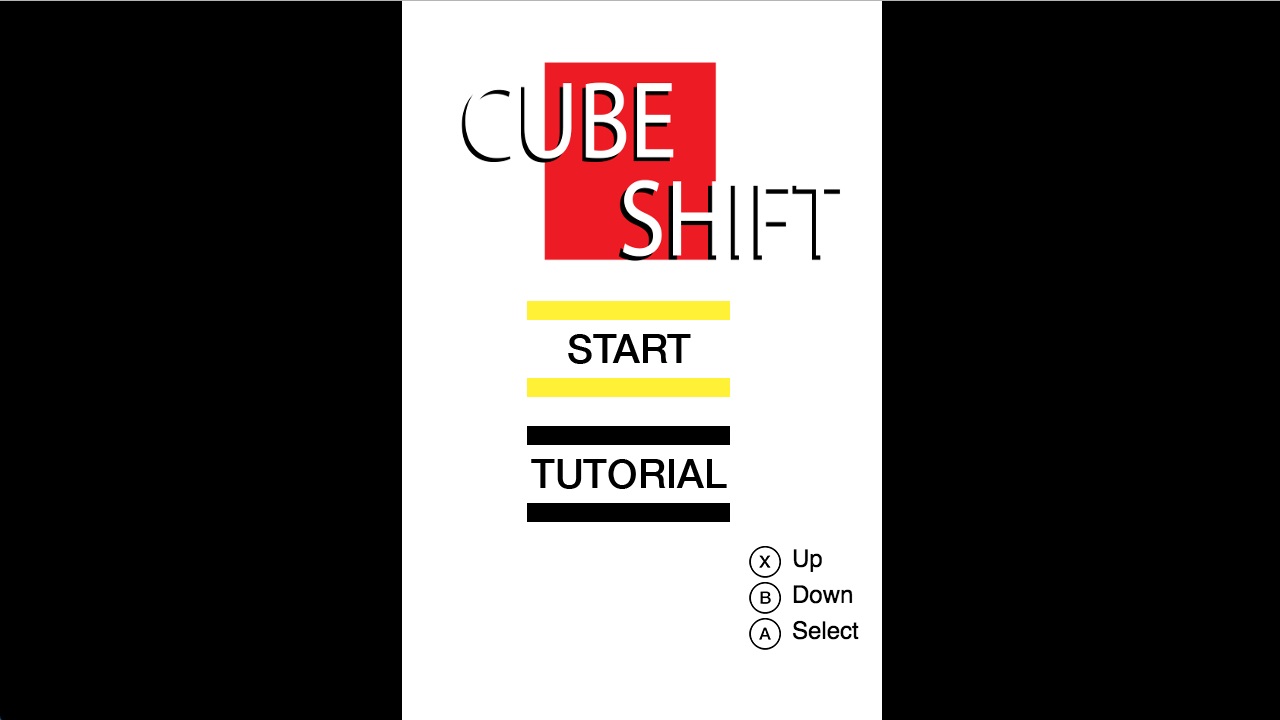 Cubeshift is a simple concept, as the player must guide a falling square through rows while watching out for spikes. Pressing the “X” button switches between rows going up, and pressing the “B” button switches down. Using the left analog stick players move the rows left to right allowing the square to continue on its path. Each row the square passes gives a point. My only complaint is that it doesn’t save a “high score”. Keeping a high score could add a little challenge for the player, or competition between family members or friends. 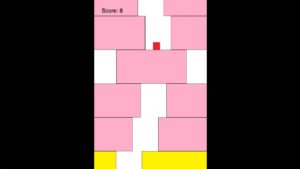 The simple but fun game allows players to play on the GamePad or TV. It offers limited, but fun gameplay. Players must think fast to move the box forward safely. The game does not include any in-game music, however, it does include four very distinct sounds. The first is when the player begins the game. The second sound, the thud, occurs while shifting between rows. The third, the box stopping when it lands on top of a row, makes almost a ping. The final sound is of defeat when the player finally hits a spike. Normally in a game, the lack of music for me would be a large disappointment. However, here it feels very fitting. The sounds work as notifications. 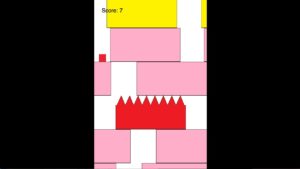 Cubeshift was also released in June for Android, which I tried.  The mobile version did not seem as complete as the Wii version. Using your fingers to move the rows was sometimes hard to control. Using the GamePad’s analog stick and buttons felt more natural, making the game feel right at home on the Wii U.

With the games cost in mind, it is hard to complain. Ultimately it is a fun play, and it cost nothing other than a bit of storage space on the console. I have a saying “If it is free, it’s for me.” I will pretty much give anything that’s free a try. In the case of Cubeshift, I’m glad I did.