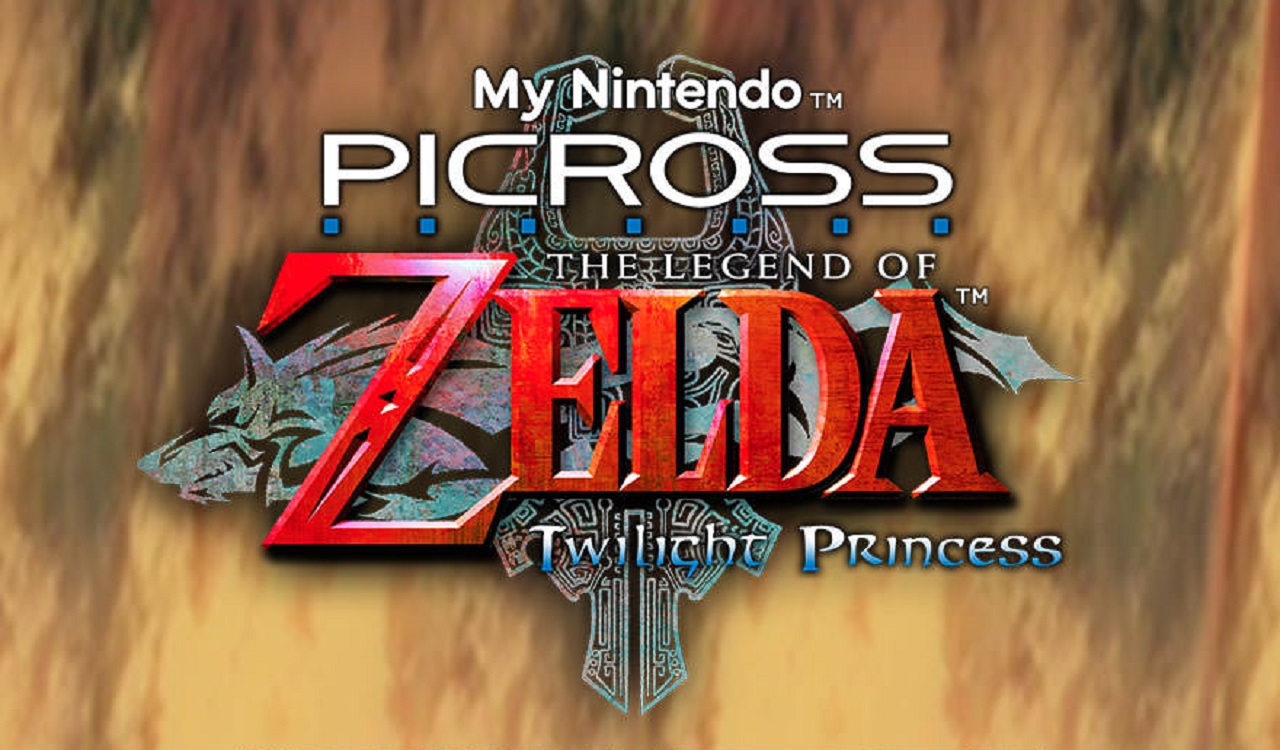 I was a complete newbie to Picross, but the tutorial in My Nintendo Picross – The Legend of Zelda: Twilight Princess is very detailed.  For those of you who are also new,  it’s similar to doing a crossword puzzle.  Instead of clues though, you’re given numbers to tell you how many boxes to fill to make a picture. 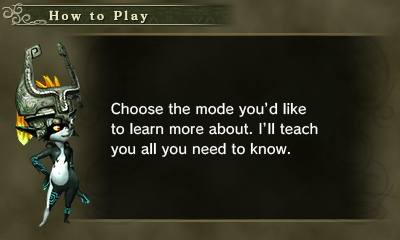 The game has three modes, starting with your basic Picross.  Mega Picross has one number spilt between two lines.  Lastly Micross has you solving puzzles within a larger puzzle.  The stylus allows for easy, pinpoint control.  The game was so fun that I’ve become slightly addicted to Picross games now. 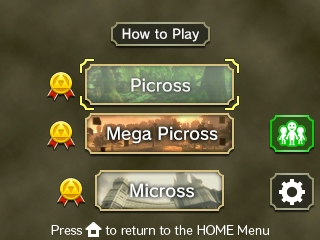 All the visuals and music are Zelda related, which makes it more appealing to the senses – even the tutorial is led by Midna.  Once a puzzle is finished it morphs from a pixilated picture into a real work of art.  If you’re familiar with Zelda games, you might be able to guess ahead  of time what the finished puzzle will be.  Each pic you make can be used as a Miiverse stamp.

My Nintendo Picross – The Legend of Zelda: Twilight Princess is a great puzzle game.  It’s something I would have paid money for, but thankfully it’s an awesome freebie.  The game is a My Nintendo exclusive reward, which can be redeemed for 1,000 platinum points until 10/1/16.  If you don’t get it, you’re missing out on an amazing deal. 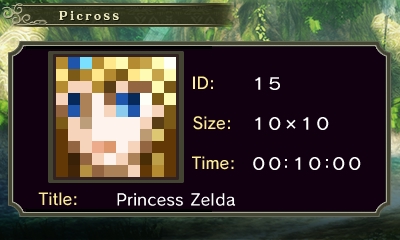 The game was so fun that I’ve become slightly addicted to Picross games now.