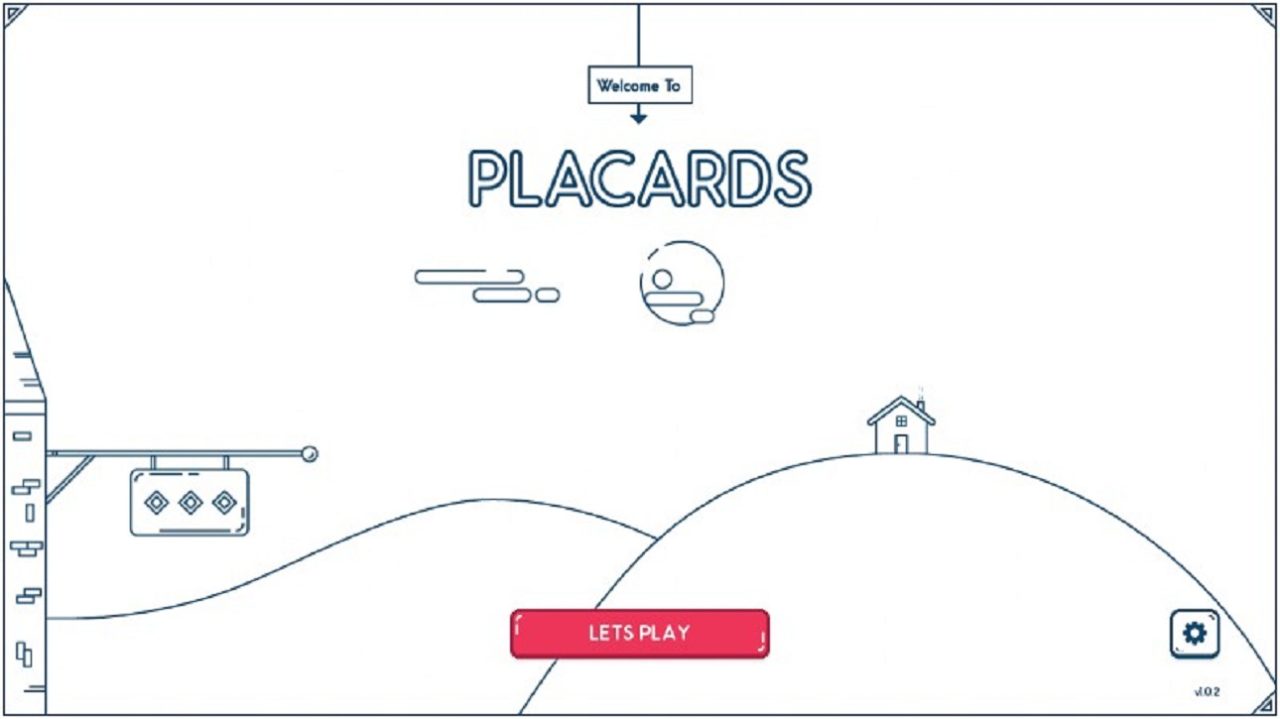 This casual pick-up-and-play game offers you plenty of puzzles. The gameplay involves touching an icon between tiles, which you can spin and switch when available. The main goal is to use the icons to move the tiles around and create the designated picture. 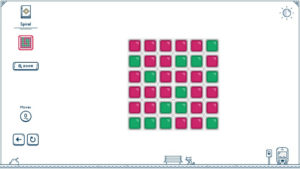 You have four different collections to play: The Basics, Adventure, Horror, and Sci-fi. Each collection has 48 puzzles, except for Sci-fi, which, for some reason, has 32. The pictures you create with the tiles are according to the theme of the collection they are in. While The Basics is the easiest, the other collections aren’t too hard in comparison. What makes the puzzle difficult, is how detailed the picture is that you are trying to make.

A few bonuses hide in the settings. If the sound of strumming guitars annoys you, then simply go to the settings and switch it to Relax Mode. Once you do, you will become absorbed in the peaceful sound of rain falling with a few hooting owls. There is also a Colorblind Mode for those who may need or want it. 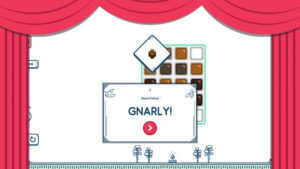 I liked the random ‘surfer dude’ catchphrases whenever you complete a puzzle, such as; ‘gnarly’, ‘cowabunga’ and ‘tubular’. I felt that the catchphrases added identity that wouldn’t have been there without it. I also felt that the art style in the background emphasized the game’s simplicity and gave it charm. The background also changed according to the theme of the collection you play, and while not the most noticeable feature in the game, I felt it was a nice touch.

Overall, Placards is a straightforward puzzle game, with nothing really new or special about it. However, I would say that $1.99 is worth what you are getting.

Overall, Placards is a straightforward puzzle game, with nothing really new or special about it. However, I would say that $1.99 is worth what you are getting.