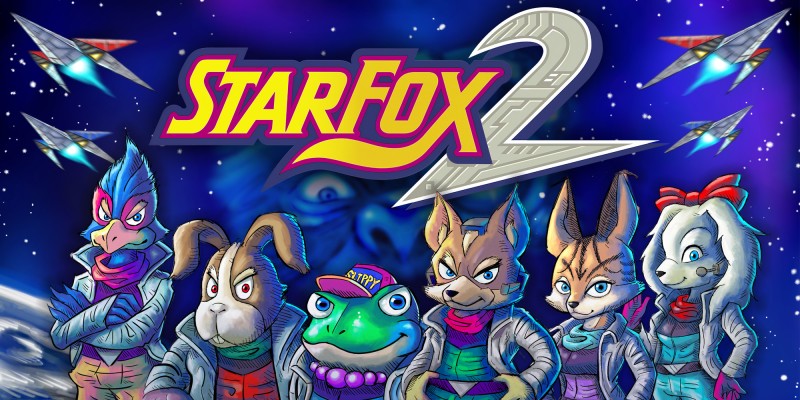 Now that Star Fox 2 has seen an official release, it’s clear this RTS-style Star Fox would influence its N64 counterpart. In the game, Andross has launched an all-out attack against the Lylat system, and it’s up to Fox McCloud and his team to take back the system while protecting the people of Corneria. Much like an RTS title, moving anywhere on the map will cause your enemies to move as well. There are enemy ships and planet-destroying missiles you must defeat, while at the same time taking down the enemy bases established on nearby planets. If any enemies make it to Corneria, the planet will take damage. If the damage becomes too great, it’s game over. 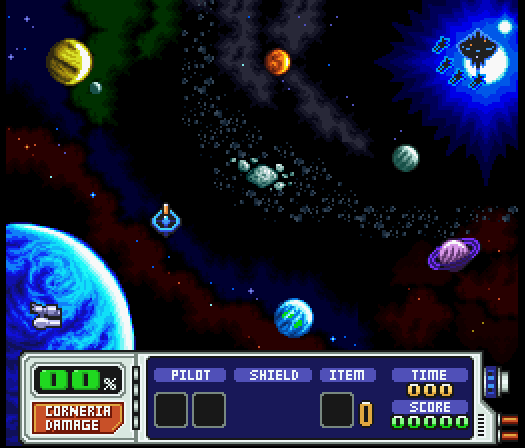 Combat is mostly done in first person mode, and is very similar to the “all range mode” in Star Fox 64. When engaging an enemy in space, you’ll have a large arena to fight them in. If the enemy makes it to the edge of the arena map, they escape and you must pursue them once again on the Lylat system map. The faster you blow them up, however, the higher a score you’ll obtain. Fighting can be tricky at first, but getting used to the map will help you navigate much easier. 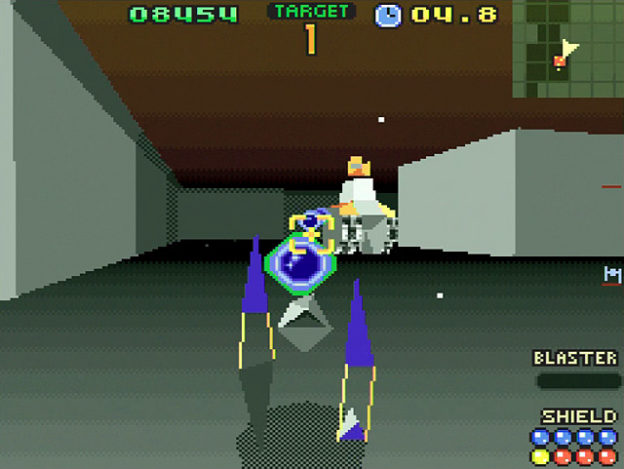 Perhaps the biggest draw of Star Fox 2 was the introduction of the “walker” mode to the Arwing. While taking back planets from the enemy, you’ll have to enter their base of operations. This is where the walker mode of the Arwing comes into play, as it allows you to transform into a bipedal mech so you can traverse inside of the base easier. Segments with the walker are a great time, as dodging enemy fire is much more intense in the walker, and adds a new layer of fun to the traditional Star Fox formula. 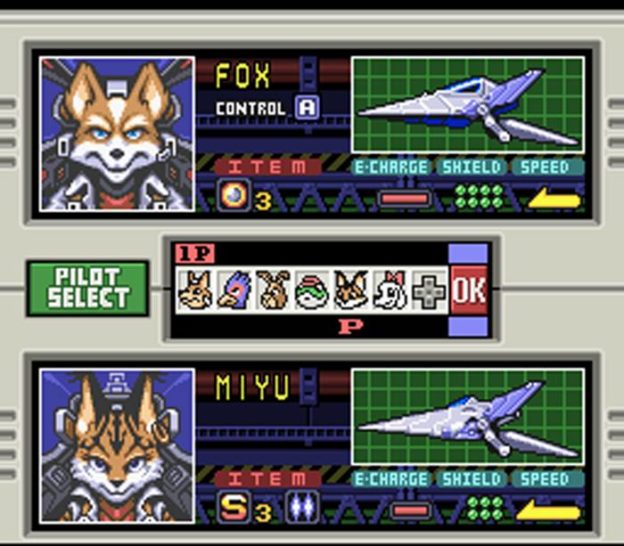 With new characters and new ways to play the game, Star Fox 2 was an incredibly ambitious title for its time. While the graphics look impressive for the era it would have released in, they did push the SNES to its limits, and due to this the game suffers from lag frequently. Despite the slow down, defending Corneria as you systematically take out the forces of Andross is a great time, and it makes an excellent addition to the SNES Classic.

(If you’re interested in seeing some original game design documents of Star Fox 2, check out the link HERE.)

Although the game is laggy due to pushing the SNES console to its limit, Star Fox 2 is still a blast to play.