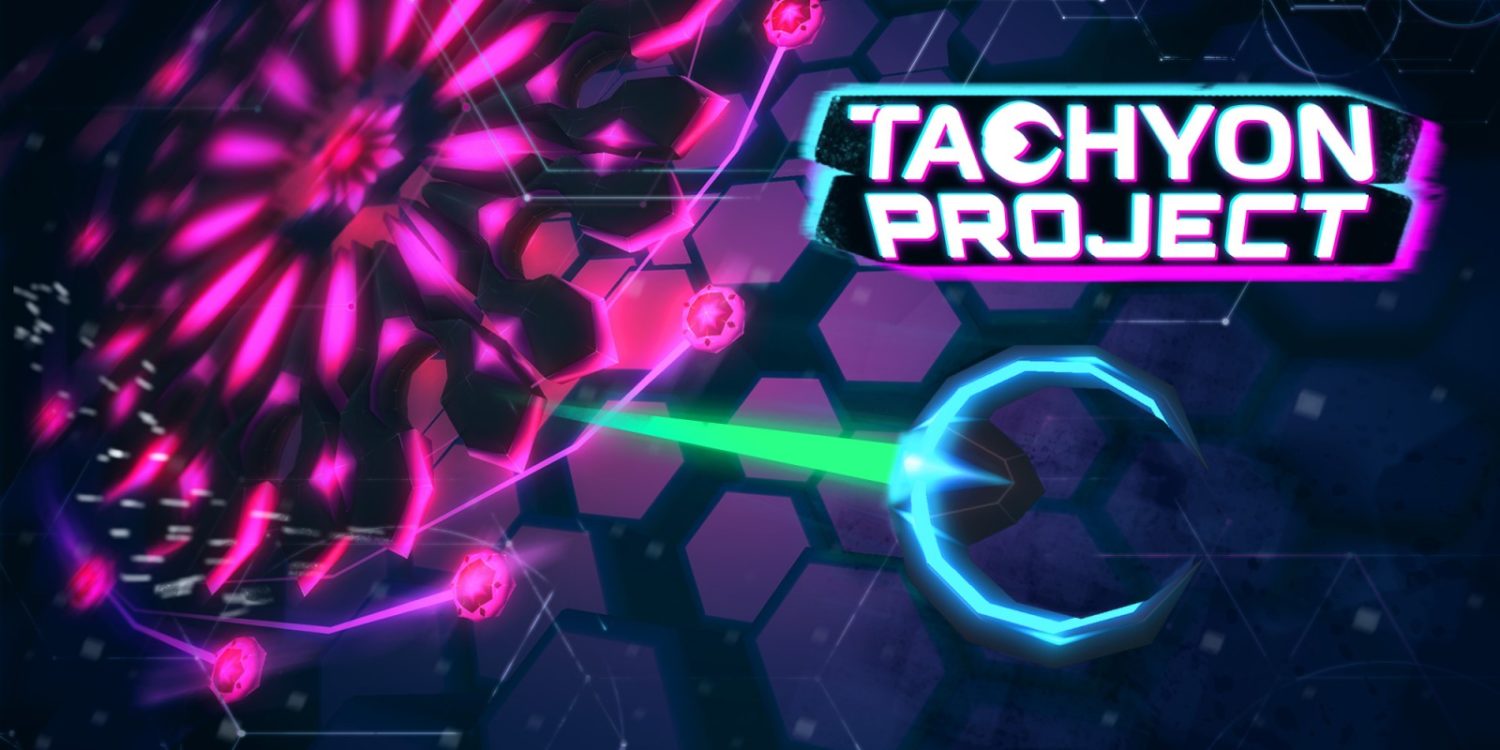 On the surface, Tachyon Project looks and feels like your typical twin-stick arcade shooter. Per the norm of this genre, it’s filled with heaps of enemies and projectiles for you to maneuver around, it has various weapons for you to unlock, and it delivers on creating a challenging set of obstacles to fine-tune your style. But, there’s just one small catch in this formula. That is, Tachyon Project is also driven by an actual story mode, which sounds strange given the genre we’re dealing with here. For better and worse, though, Tachyon Project brings the goods with its classic arcade set-up, yet the entire package leaves more to be desired. 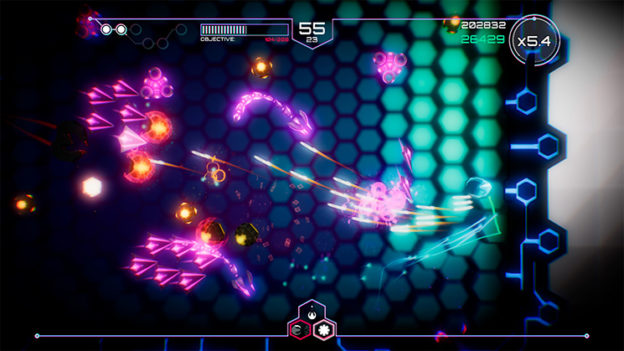 Developed by Eclipse Games, Tachyon Project (as mentioned before) decides to put story up front alongside its core gameplay. It’s odd seeing this in a game of this nature, but it isn’t necessarily a bad idea. But, it’s a matter of how well it can be executed. The story, though, isn’t really that special to begin with. You control a conscious computer software program named Ada and are soon tasked with finding out what happened to her creators (who she considers her parents). The story here is progressed through hand-drawn vignettes with rather small text that seems rather less than intriguing as you complete each stage. So, for a game that pivots to being a story driven arcade shooter, it feels rather inconsequential and ultimately forgettable.

Gameplay-wise, Tachyon Project has a neat mechanic tied with your health. You see, your health meter is also linked to the amount of time you have to complete a wave of enemies within a stage. This alone ups the ante a bit when trying your best to avoid enemy fire or move to a different corner of the field to pick off various foes. It’s rather engaging and asks you to somewhat plan ahead. 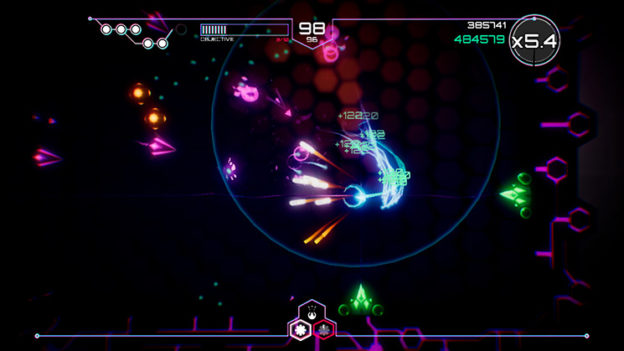 When it comes to enemy variety, there’s plenty to encounter (30 in total) whether they’re snake-like, swirling vortexes, or a flock of similarly-colored missiles. There’s never a dull enemy type, and they make for some challenging moments when you must survive a certain time frame facing a bevy of them. I can’t say the variety is the same for your weapons, which feel rather sparse even with added perks. However, even with a good variety of enemy types (and the four bosses you face), it does become rather dull quick when the objectives are “destroy X enemy type X amount of times” or “survive this wave of enemies for X amount of seconds.” The stealth sections do add a little more intrigue, but when you are at the mercy of your health/timer it does become rather stressful at times. Thankfully, these sections, while interesting, are rarely used. 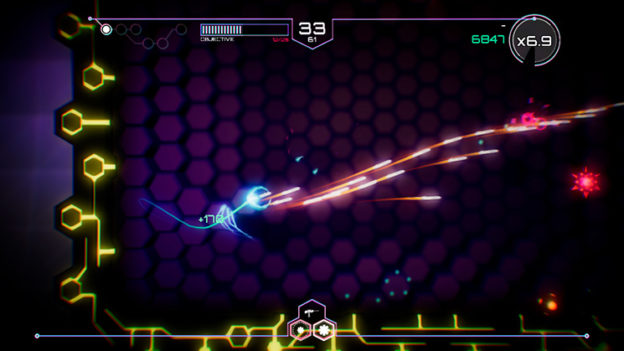 If you are looking for an arcade shooter in the vein of Robotron 2084 or Geometry Wars, then Tachyon Project should likely tickle your fancy. Still, it should be noted that this game, aside from its health/timer link, doesn’t truly bring anything special to the table. Tachyon Project has its action-packed moments of challenge and possesses a wide array of colors in its palette; but much like its forced story mode, you’ll likely forget about it in the background.

Tachyon Project brings up a decent challenge with its classic action-packed arcade set-up, but its story-driven concept and overall package leaves more to be desired.