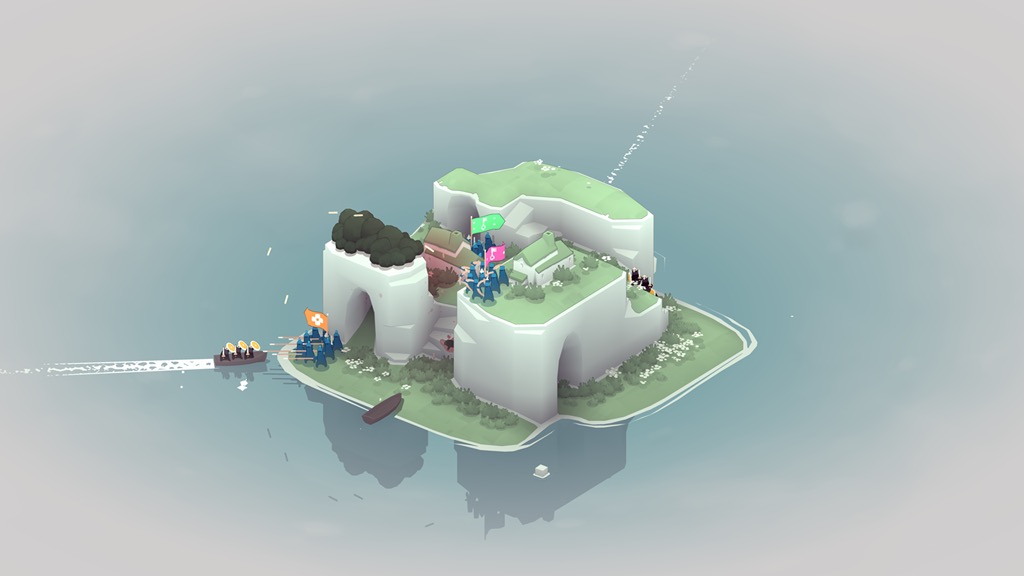 Missed the Indie Highlights presentation? Check out all the announcements here

Missed the Indie Highlights presentation? Check out all the announcements here

Nintendo of Europe has just released a video focusing on upcoming Nindie launches on the Nintendo Switch system. During the video, it was revealed that three new indie games are launching … today. Starting today, Bad North from Raw Fury, Morphies Law from Cosmoscope and Prison Architect: Nintendo Switch Editionfrom Double Eleven/Introversion Software are all available in Nintendo eShop on Nintendo Switch.

All of these games offer interesting takes on their respective genres, offering a little bit of something for everyone. Bad North combines real-time tactics and roguelite strategy as players defend against Viking invaders. Morphies Law is a team-based shooter where your size affects your abilities, but bigger isn’t always better! And in Prison Architect, you have to overcome the challenges of constructing and managing a maximum-security prison – not the typical focus of a simulation game.

To view the video in its entirety, visit https://youtu.be/qNUSrhEEvL0.

Nintendo Switch is full of creative indie games from talented Nindie developers – with more games coming to the system every week. To help keep up with all the recent Nindie news, here are some additional updates about indie games on the way, games that recently released and fun news about the world of independent game development you might have missed.

For more information about all the great Nindies on or coming to Nintendo Switch, visit https://www.nintendo.com/games/nintendo-switch-nindies-hits.