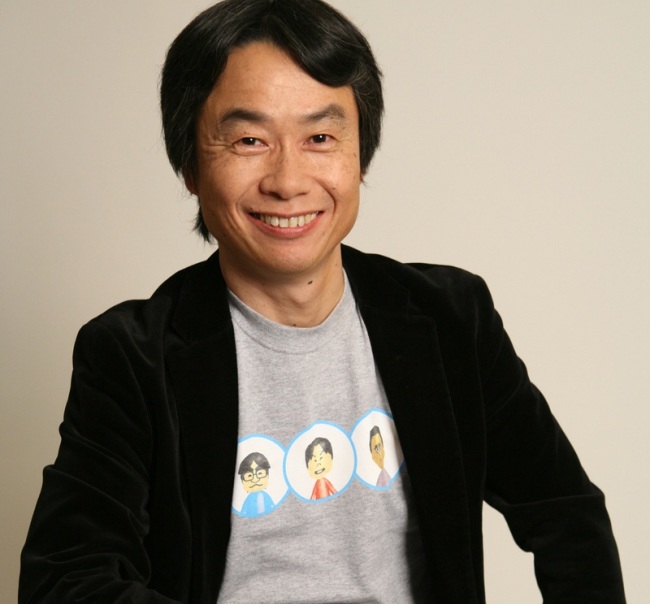 “I am trying to meet with the game developers individually for this matter. The real subject is whether I’ll be able to – we’ll be able to – convince developers inside of the licensing publishers to be excited about the new features of the Wii U, so much so that they’ll be enthused towards making brand new entertainment that I couldn’t come up with myself.

When it comes to technologies and techniques and skills necessary for working on Wii U, [and] what we can provide, I can count on them that they already have that. They know how to do that. They are always skilful, and actually they must have some different know-how from what we have. There might be some misunderstanding – as if Nintendo alone had some special know-how, and because Nintendo has not shared those unique, secret protocols with other, third-party publishers have not been able to create the exciting, unique gameplay on Nintendo hardware. But that was not the case.

The fact of the matter is that most third-party licensees from a business point of view, had to create multi-platform titles – and because Nintendo has been trying to create very unique hardware, oftentimes it was not considered the first choice for them to work on multi-platform software. So it’s the entire company decision-making process that is hindering developer’s ability from making unique titles on Wii U hardware. Once again, my job as one of the developers is meet with the individual people and convince that they’ll be able to create brand new entertainment that they really wish to realise. My job is to try to assist them in that fashion.

I do not think that providing any special technologies, know how or skills would be able to change the situation, because I understand that most third-party developers already have those things.”

What better way to counter your culture of disconnect with 3rd parties than by sending out your most influential person to these companies. This is good news all around!