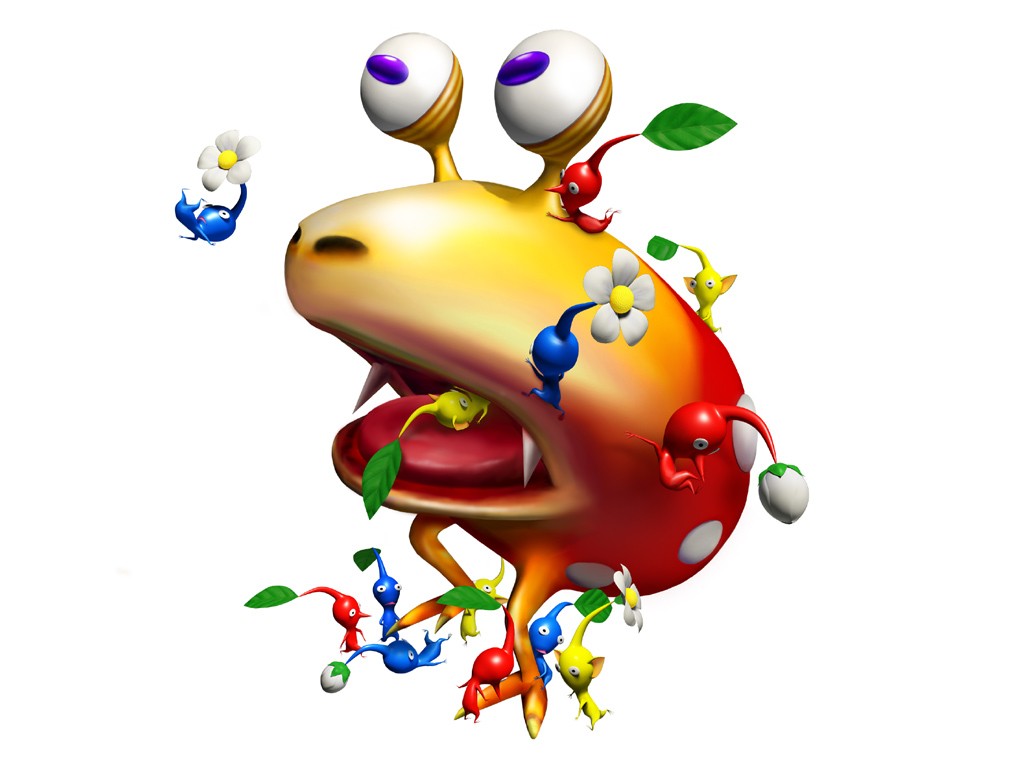 We were able to attend Nintendo’s developer round table tonight where a lot of interesting information was talked about. At the end of the presentation Miyamoto had something interesting to say about Pikmin.

This year not only marks the 25th anniversary of Zelda but the 10th anniversary of Pikmin. Miyamoto has been working on a new Pikmin game for a while. After seeing what the Wii U can do, Miyamoto was convinced the game should be released on the beautiful HD graphics. With the game already so far along, Miyamoto states we could be seeing Pikmin released during the early stages of Wii U.

You can check our whole live-update of the round-table HERE.