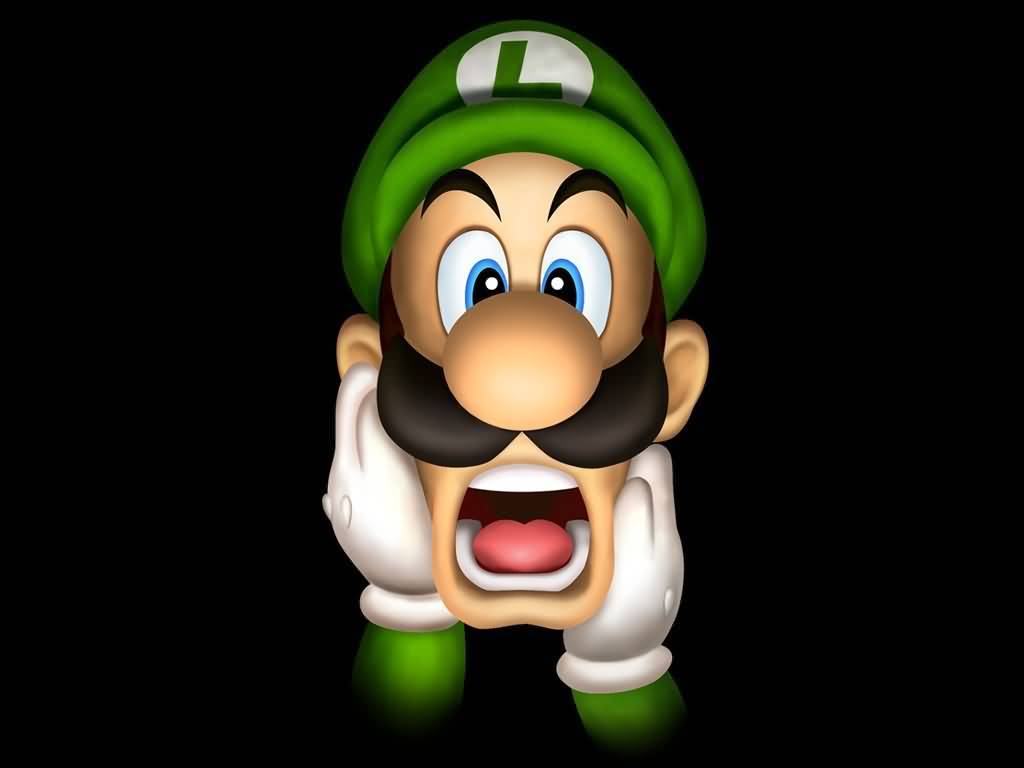 Miyamoto: The Year of the Luigi will end March 18th

Almost a year has passed since I announced the Year of Luigi, marking the 30th anniversary of Luigi’s debut. Thanks to everyone’s kind support, we were able to release many Luigi games over the course of the year. I hope everyone continues to cheer for the green brother!

However, all good things must come to an end, and the Year of Luigi will conclude on March 18.

From this date on, the Year of Luigi Community and its Developers’ Room will sadly no longer accept new posts or comments. (The exact date and time is listed in each community’s description.) That means there’s one more month to go. I hope everyone continues to share their thoughts on Luigi with people from around the world!