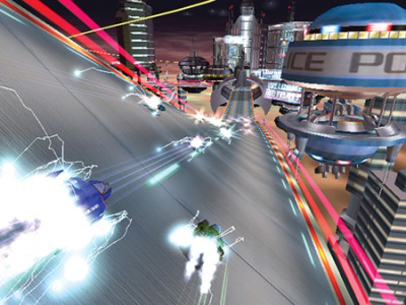 Miyamoto wonders why we would want another F-Zero

“I am extremely pleased to hear from Twitter about this, because since the first F-Zero game on Super Nintendo there have been several sequels but I don’t think the series changed much.

“On the contrary, I thought people were tired of it. So, I want to say thank you very much for your patience and suggest you try the F-Zero mini-game in Nintendo Land. I’m also very curious and would like to ask these people: why F-Zero? What do you want from this series that we haven’t done already?”

Really? Yes, we want a new F-Zero game! Would’ve loved one on the Wii.