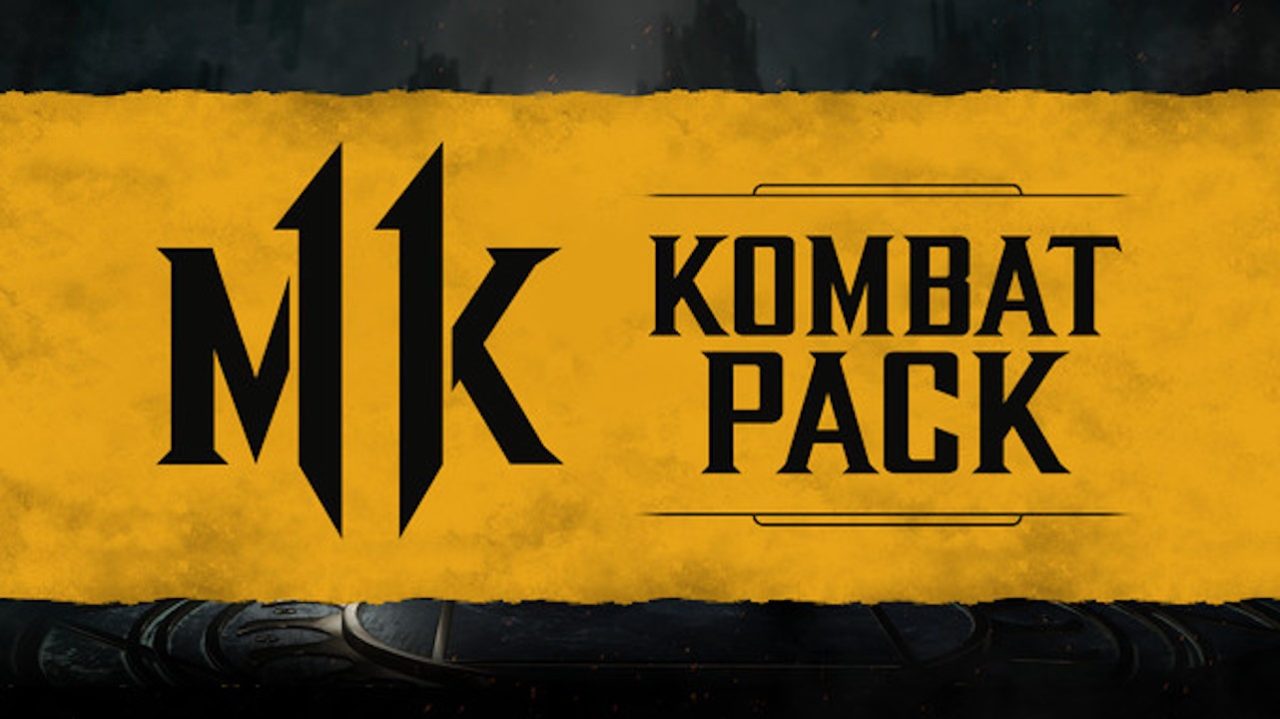 Ed revealed that an announcement regarding the fighters that will be joining Shang Tsung in the DLC will happen sometime soon.

Fingers Krossed…. if all goes well, next week we will be announcing the fighters that will be joining Shang Tsung in Mortal Kombat 11’s DLC !! pic.twitter.com/ewaRTZFUji

What do you think about Ed’s tweet and the upcoming Mortal Kombat 11 DLC? Any particular fighters aside from the already-confirmed Shang Tsung, you hope to see announced? I’m personally hoping for Sindel and the long-hoped-for Spawn. Shaggy would also be nice to see, but it appears that will just live on as a meme. Is this Ed and his typical self-playing games? Probably not, but we’d love to hear your input in the comment section below or on our various social media pages. If you’re still on the fence about purchasing Mortal Kombat 11, don’t be. If that doesn’t convince you, feel free to check out our Mortal Kombat review for the gory details.