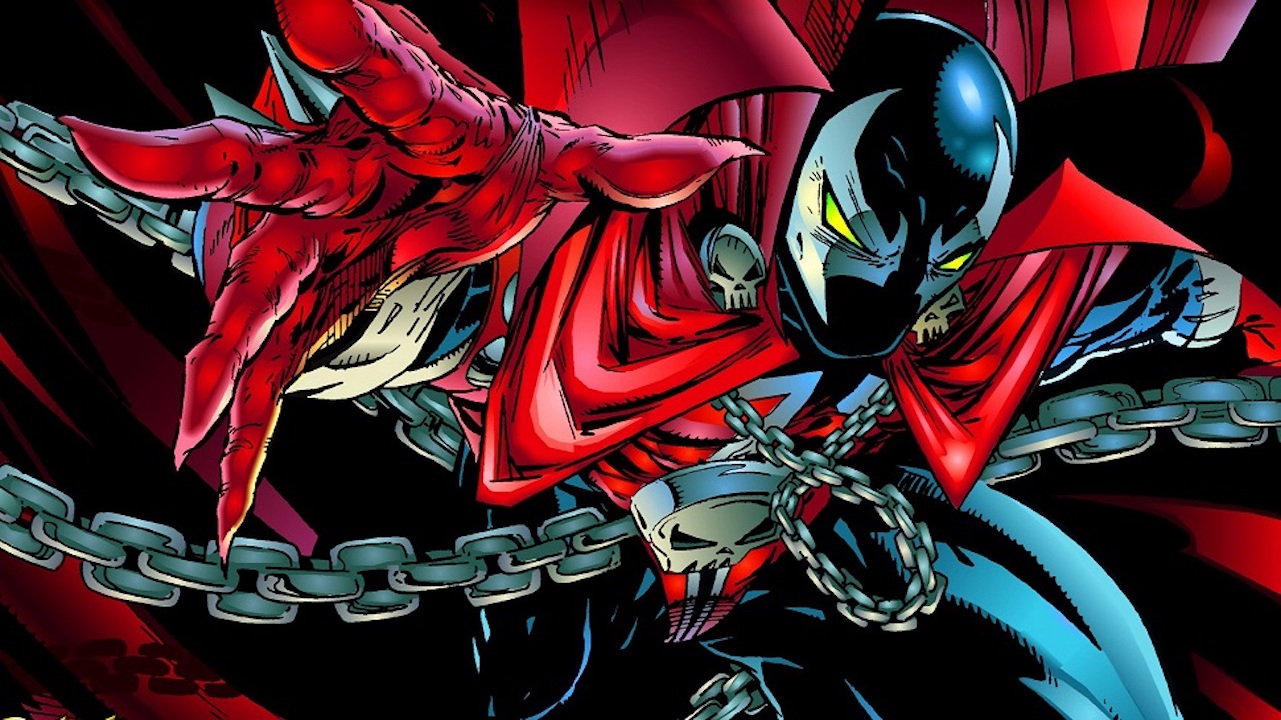 I’ve waited several years for this moment… and now that it has finally happened, I couldn’t be happier!

On May 31st, 2019 NetherRealm Studios and Warner Bros. Interactive announced the long-awaited Spawn, Sindel, and Nightwolf. The announcement of Spawn joining the Mortal Kombat 11 experience is mind-boggling; It feels like I’m that little kid in a toy shop, all over again.

Alongside the announcement of Spawn, Sindel, and Nightwolf, was the posting of a Shang Tsung (The first DLC Kombatant being released) trailer. The trailer also confirmed two more guest characters joining the Kombat Pack, though, we are left speculating as to who they could be. 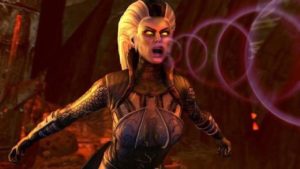 As of this point in time release dates for Spawn and Sindel are unknown, sadly. At least you can look forward to Shang Tsung on June 18th if you own the Kombat Pack. Those without the pack will be able to purchase Shang Tsung as individual DLC a week later.

How do you feel about the DLC fighters announced thus far for Mortal Kombat 11? Are you a fan of Spawn and Sindel like me? What other characters are you hoping to get announced for Mortal Kombat 11? Do you already own the Kombat Pack? We’d love to hear your thoughts regarding this news in the comment section below or on our various social media pages.