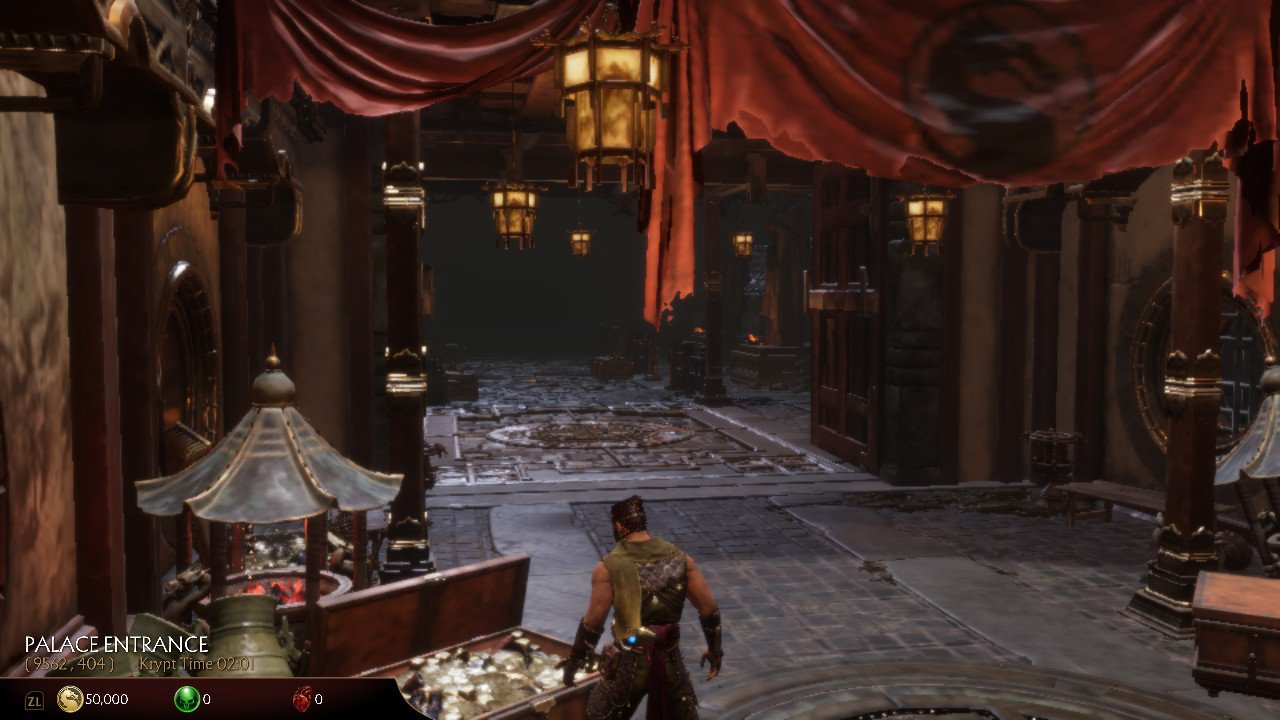 One of the biggest complaints at launch for Mortal Kombat 11 were economic issues and progression… While some of that was able to be fixed through a hotfix, the majority of it needed to go through a second patch. While it is unknown exactly what that second patch contains besides these fixes, this is the supposed second patch mentioned.

Here’s what NetherRealm Studios/WB Games has promised for the second update:

You might be asking yourself, “Is this reward enough to compensate all the issues faced at launch,” well honestly it is… Bugs are to be expected at launch, and while these were very severe bugs, the reward is very generous… For a real-life comparison, 1,000-Time Krystals is equivalent to about ten U.S. Dollars.

This update does not have an exact release date as of the time writing this but stay tuned to the Mortal Kombat social media pages as well as Ed Boon’s, Creative Director at NetherRealm Studios, for more information. Currently, the update is hoping to be released for Friday, May 10th, 2019 but is also subject to arrive early next week worst-case scenario.

Nintendo Switch MK11 update: We are hoping to drop an MK11 Switch update this week (Friday) or early next week…. to make it at parity with the PS4 and Xbox One versions

How do you feel about these changes? Is the thank you gift enough to compensate for its launch day issues? Let us know in the comments below or on our various social media pages.