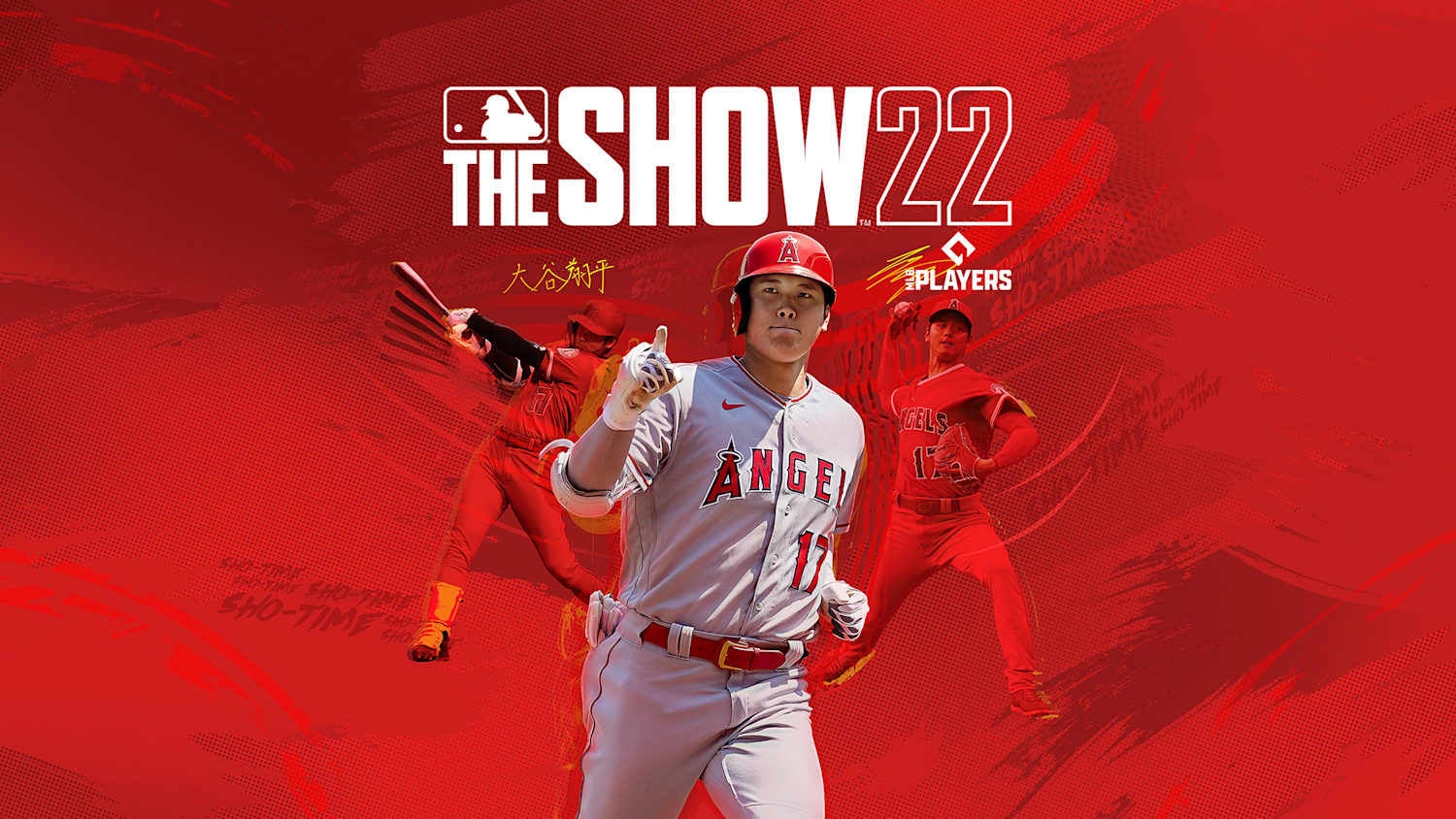 I am absolutely a big fan of baseball. When the baseball season starts, I’m right there watching, listening, and digesting anything baseball related. I absolutely love it, and even more than loving the actual game of baseball, I love playing video game versions of baseball.

For years the absolute best baseball game around has been MLB: The Show. The Show focuses on realistic simulations of each and every player and team in Major League Baseball. For years it has been the undisputed king, although this partially has to do with few developers making a baseball game besides San Diego Studio for PlayStation. 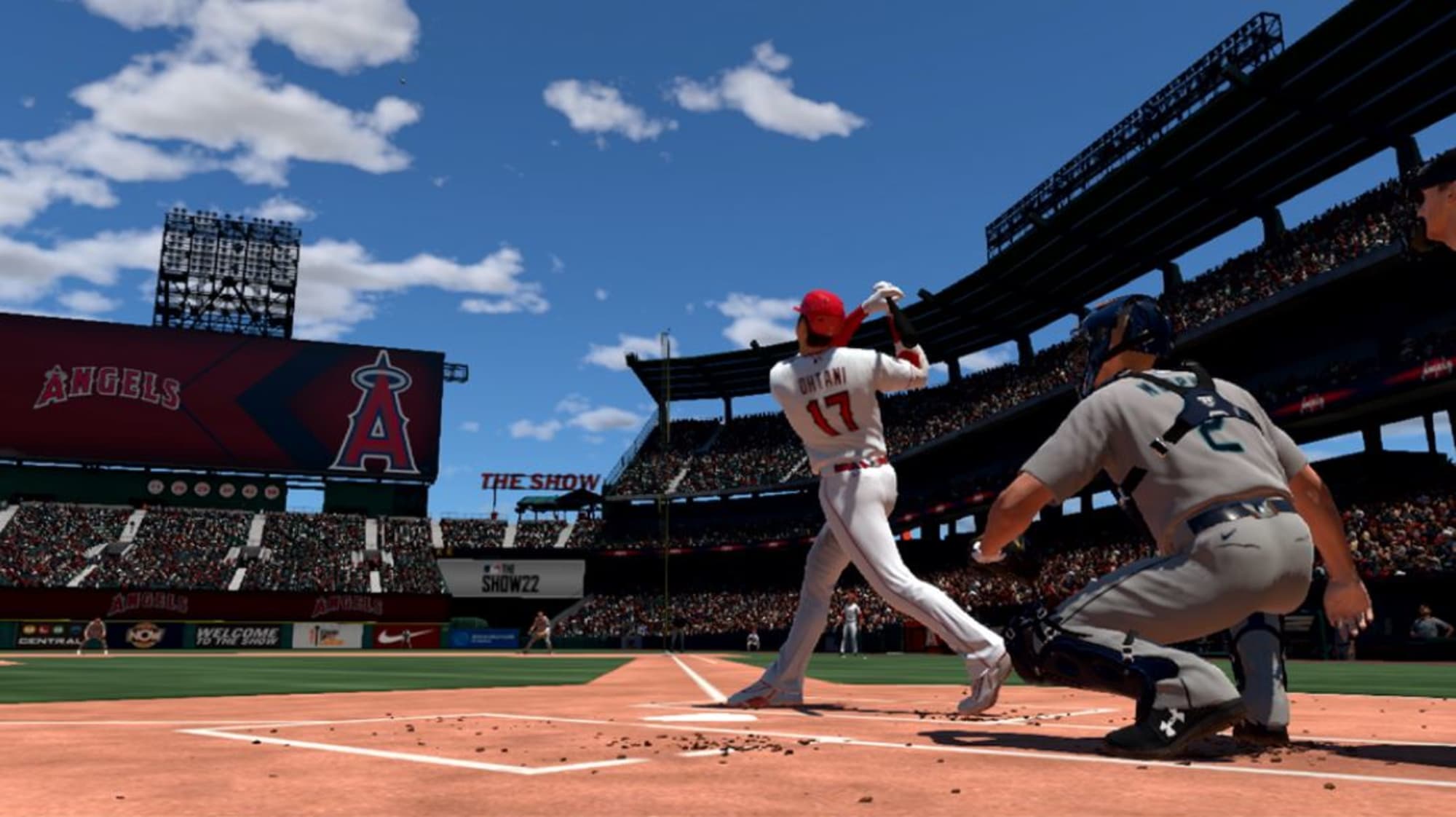 Now in 2022 the (former) PlayStation exclusive MLB: The Show franchise makes its way to the Nintendo Switch. For one whole week, the developers allowed people a chance to try out the game on all platforms, including the Switch. After spending a ridiculous amount of time with this technical test, I’m happy to say that MLB The Show 22 is a good start for the franchise coming to Nintendo hardware.

During the technical test of MLB The Show 22, the developers gave us access to a few modes that will be included in the final game. There was a tutorial mode, which taught you the ins and outs of how to play MLB The Show. Then there was the brand new co-opmode, in which multiple people on different consoles can play in the same Major League Baseball game together. The one mode they focused the most attention on was Diamond Dynasty.

Diamond Dynasty is a mode where you collect stars from across all of the history of Major League Baseball. Think of it as collecting baseball cards, with your favorite players both past and present, and being able to have those players on your team. This meant that my team had Jackie Robinson, Mookie Betts, and Babe Ruth as an example. 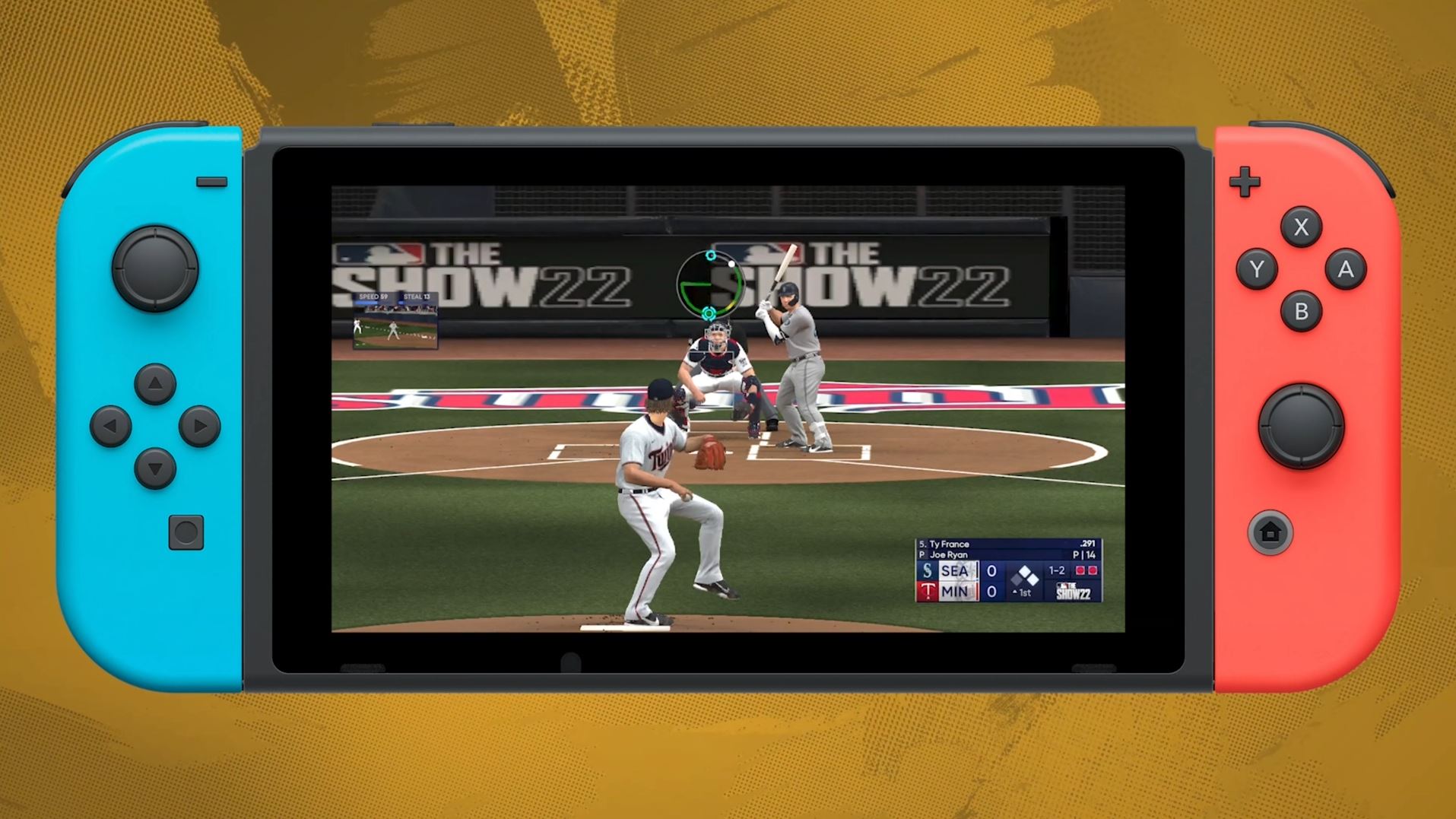 For those not familiar with baseball, these three players never even came close to playing at the same time as one another. Once you actually play Diamond Dynasty, it plays out like a normal game of baseball. The catch is that you want to collect more cards, which give you more players. Essentially, you want to collect the cards to have an entire team full of the greatest players ever to play baseball. This mode has been in MLB The Show for a few years, and while it’s not my favorite mode, it definitely gives you the sense of how MLB The Show keeps people coming back for more.

Specifically talking about Nintendo Switch, we got to see how the game would look and run on Nintendo‘s platform. Now I do have to state that the developers made it very, very clear that this was not the final version. The game lets you know in almost every menu that you’re playing an early version and that the final, more complete version, would only be available once the game officially launches in April.

So how did the game look on the Nintendo Switch? Exactly as you would expect it to look. This is a game that was specifically designed to take advantage of the PlayStation 4 and PlayStation 5 hardware. This means that they had to make certain changes to run it on Nintendo Switch. The resolution is definitely lower than what you see on other platforms. The game also runs at 30 FPS on Nintendo Switch, versus 60 FPS on other platforms. Again this is to be expected, as most PS4-era ports to Switch tend to have the resolution and frame rate changed to run on Nintendo hardware. Thus you will notice that the details on players, stadiums, and crowds are definitely turned down. However this did not impact my enjoyment of the game. I understood that playing on a portable system would require the game to look less pretty than it would on next-gen hardware. Overall the game looked and ran fine when you were playing offline or against a CPU. Weirdly the Nintendo Switch version had some sort of glitch when you tried playing online versus other people. When playing versus a CPU, the game maintained a steady 30 FPS experience. When you jumped online and played against anyone, regardless of the platform they were playing on, the FPS would come crashing down. I didn’t have any means of measuring what it dropped to, but it was clearly evident by my own eyes that the game was dropping to half the frame rate (maybe even more). I should point out that this issue was reported by numerous users to the developers, who once again pointed out the disclaimer that the version of the game we were playing was an early build and not representative of the final product. Hopefully this is an area that can be ironed out before launch. It would also be pretty nice if they could figure out how to get the game to run at 60 FPS on Switch, which would at least give the same gameplay feeling as next-gen hardware.

From my brief time playing MLB The Show 22 on Switch, I feel good about the Switch port. Yes, this game will look and play differently than other console versions. This is something we all knew when they announced a Switch version, it’s a compromise we make in order to play these games at home and on the go. The overall gameplay of MLB The Show 22 is one that long-time fans and newcomers can jump into with ease. I am hopeful that the final product runs a bit better and perhaps even has a few performance improvements. Otherwise the Switch provides a good version of MLB The Show, just be aware of the drawbacks of having it on Nintendo‘s portable hardware.