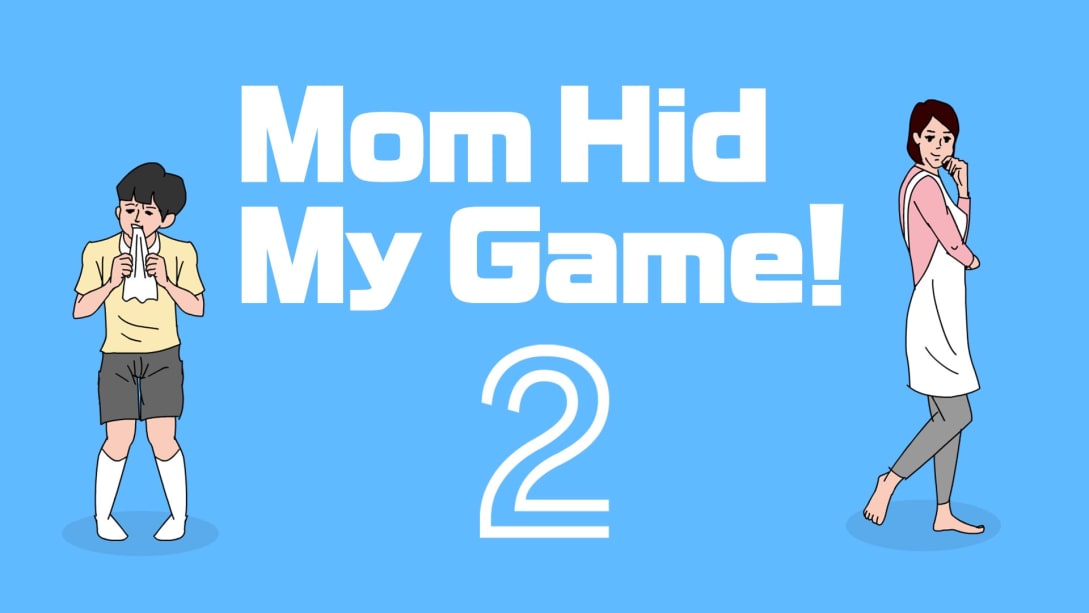 Any kid that’s ever picked up a game controller knows the heartbreak of a parent telling them to stop playing. This is even worse in games where you can’t save. As a wise man once said, “parents just don’t understand.” What if this terrible reality kids everywhere have to face was turned into a video game? 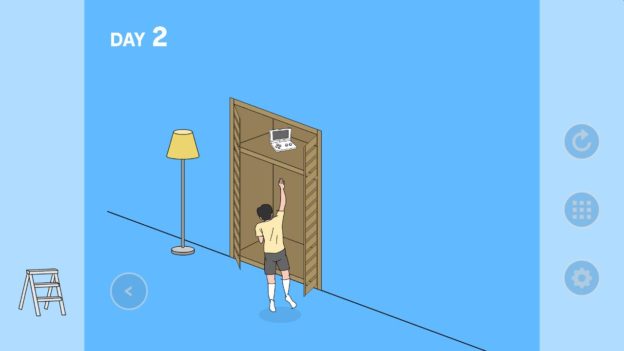 Mom Hid My Game 2 is the second entry in this hilarious point-and-click puzzle game. Every level offers a new brain teaser, where a spunky youth must find his beloved gaming console, hidden by a cranky mom. At first, the puzzles are rather easy. In each level, you can find items to assist in this righteous quest.

But watch out. Mom is lurking about, and if you bump into her, it sets her off. Who knows why. It’s one of the many reasons this game is hilarious. Initially, situations are pretty basic, but eventually, levels are crashed by grandpa, an older sister, and in one memorable level, a balloon blowing elephant.

Levels can be played rather quickly, and to tell you the truth, even when I figured out the puzzle on the first try, I went back. Just because you have the right tools for the job doesn’t mean you’ll always use them properly. A baseball bat could be used to swing balls thrown through an open window. But if you give it to grandpa, he’ll chase you with it. 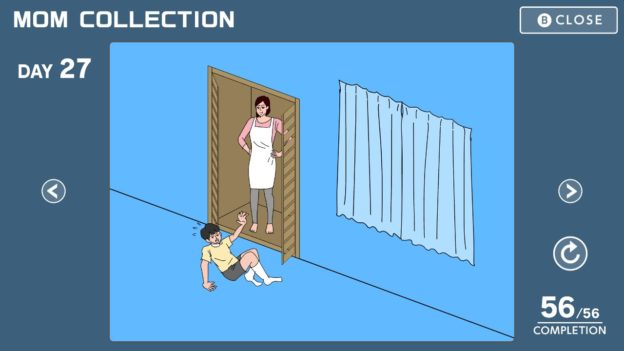 Comedy, in my opinion, is all about surprise. There are many games that aim to be funny, but their jokes are so mechanical you can see them from a mile away. No, there weren’t any jump scare surprises here, but a few levels made me blurt out an emphatic “Ha!” A puzzle game like this wouldn’t be half as fun if it weren’t brimming with charm and personality. Memories of Katamari Damacy danced in my head. This game is far less dense in scope and scale, but it packs much of the same quirky chaos that Namco’s franchise does.

The Nintendo Switch eShop is rife with countless “pick up and play” games, and would you know it, most of them aren’t very good. Plenty more are cheap knockoffs of better games. Mom Hid My Game 2 is chock full of something few games have anymore: surprises. If you’re looking for a new and unique puzzle experience, My Mom Hid My Game 2 is a fun little time sink.