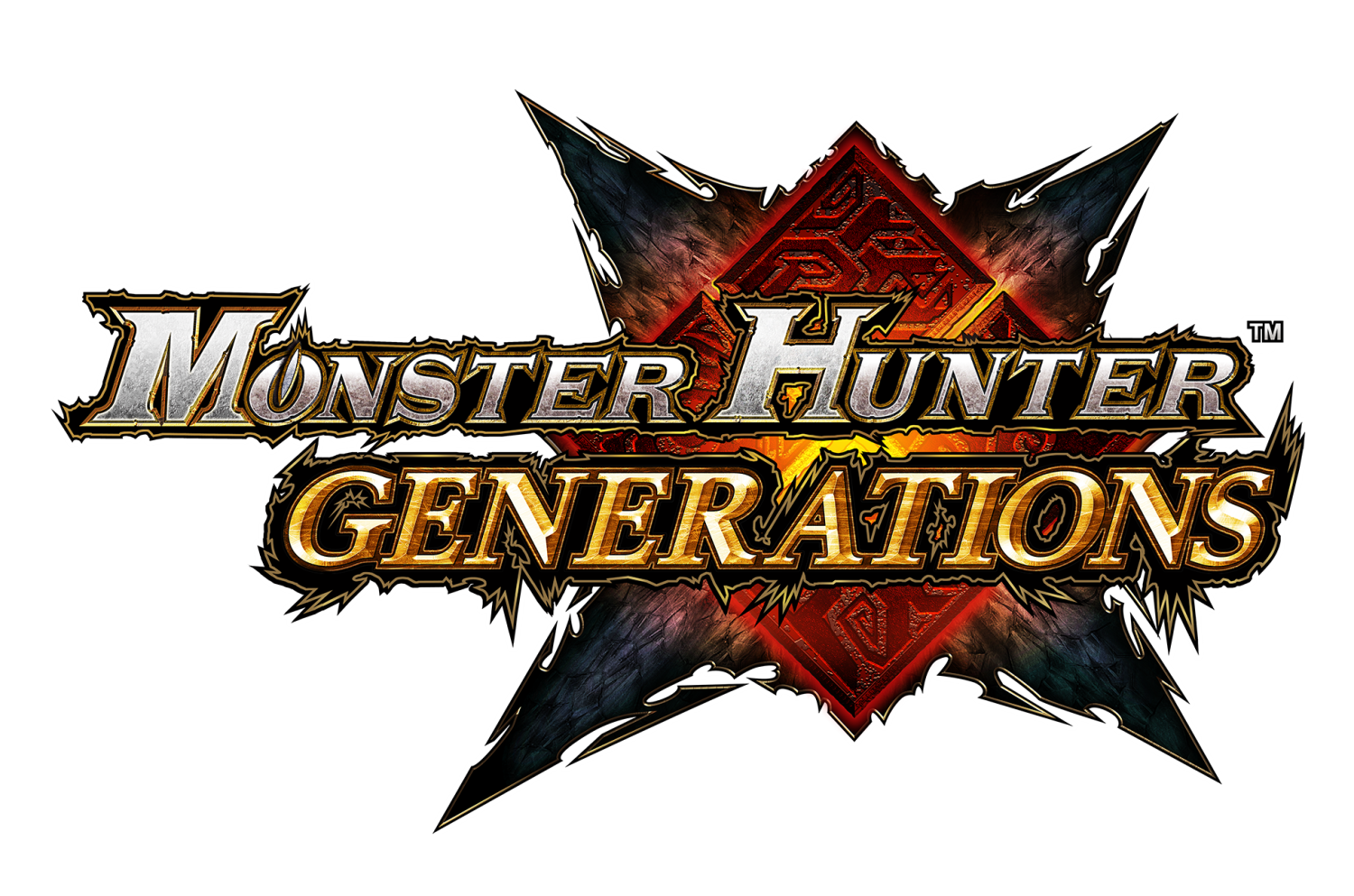 Monster Hunter Generations, known as Monster Hunter X in Japan, will release this Summer.  The latest in the Monster Hunter series will allow players to customize their hunters further with the style system and “Hunter Arts”.

While the game features countless quests, the main focus will be on the four major threats known as Fated Four.  Other powerful monsters, such as the Deadqueen Rathian and Grimclaw Tigrex, will also make an appearance as “Deviant Monsters”.

Players who have purchased Monster Hunter 4 will also receive a bonus item pack which includes a Palico armor set, potions, and money.  Speaking of Palicos, new collaboration costumes from both Fire Emblem and Mega Man will be available.

Monster Hunter Generations will be available on the Nintendo 3DS, but will also feature New Nintendo 3DS support in the form of C-stick support and the ability to map items to the ZL and ZR buttons.

Monster Hunter Generations will release on the Nintendo 3DS for the price of $39.99.