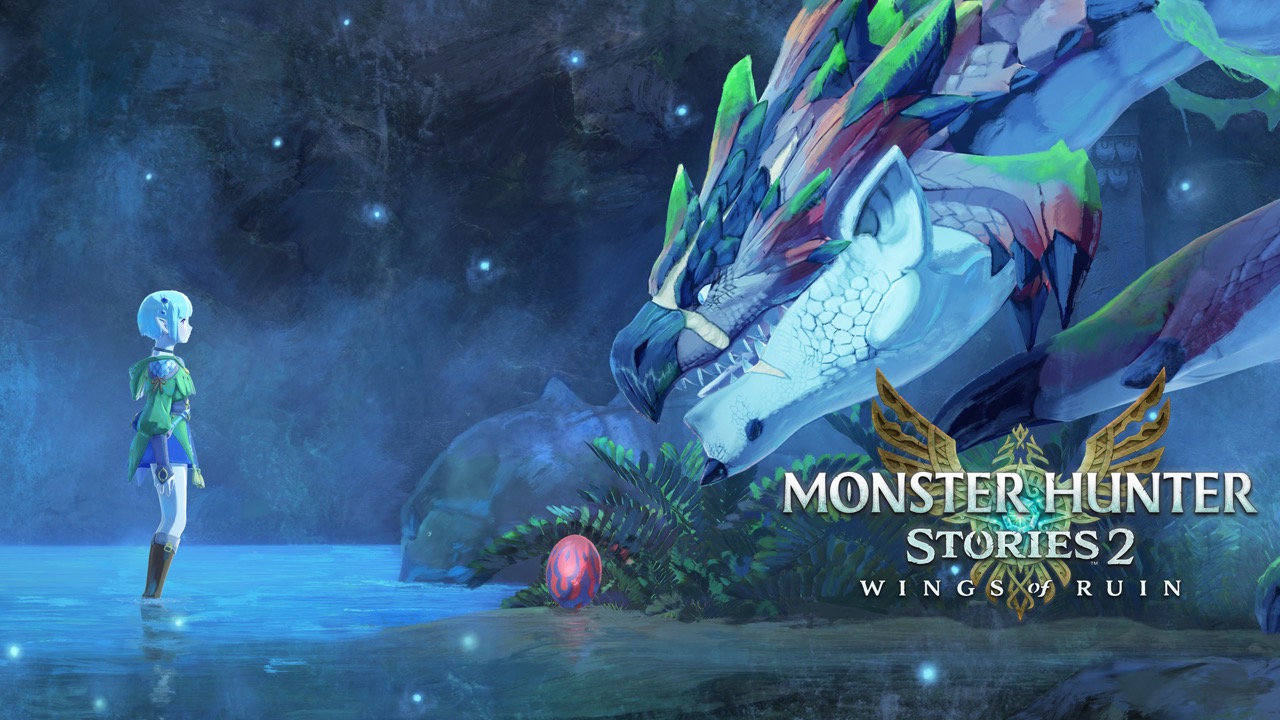 Ori and the Will of the Wisps, Fitness Boxing 2 and Disgaea 6 Also Announced During a New Nintendo Direct Mini: Partner Showcase

REDMOND, Wash., Sept. 17, 2020 – The Monster Hunter series is hitting new heights – literally! – with MONSTER HUNTER RISE, a new entry in the storied series, headed to the Nintendo Switch system on March 26, 2021. In this new game, players will possess the ability to rise above the world, using special creatures to scale cliffs and vault high above the magnificent terrain around them. Capcom’s MONSTER HUNTER RISE, as well as several other incredible games from Nintendo’s development and publishing partners, were featured in the latest Nintendo Direct Mini: Partner Showcase video presentation, which can be viewed by visiting https://www.nintendo.com/nintendo-direct/09-17-2020/.

Another Monster Hunter game announced during the presentation, MONSTER HUNTER STORIES 2: Wings of Ruin, tasks players to become a Monster Rider and embark on an RPG adventure filled with popular monsters from the series. Both Monster Hunter games were featured in a follow-up Monster Hunter Direct, which can also be viewed by visiting https://www.nintendo.com/nintendo-direct/09-17-2020/.

In addition to the Monster Hunter reveals, a wide array of other Nintendo Switch games from development and publishing partners was detailed in the video presentation, including Disgaea 6: Defiance of Destiny, a new entry in the fan-favorite tactical RPG series; Fitness Boxing 2: Rhythm & Exercise, a new way to be active on Nintendo Switch; and Ori and the Will of the Wisps, a sequel to the action-packed platformer Ori and the Blind Forest, which launches today!

“No matter the genre, Nintendo Switch owners will find a game they are looking for from our creative development and publishing partners,” said Steve Singer, Nintendo of America’s Senior Vice President of Publisher and Developer Relations. “We appreciate the innovative experiences our partners continue delivering for Nintendo Switch, and are happy to share their latest games in these Nintendo Direct Mini: Partner Showcase videos.”

Some of the highlights revealed in the Nintendo Direct Mini: Partner Showcase and the Monster Hunter spotlight video include:

Details about the next Nintendo Direct Mini: Partner Showcase will be revealed in the future.