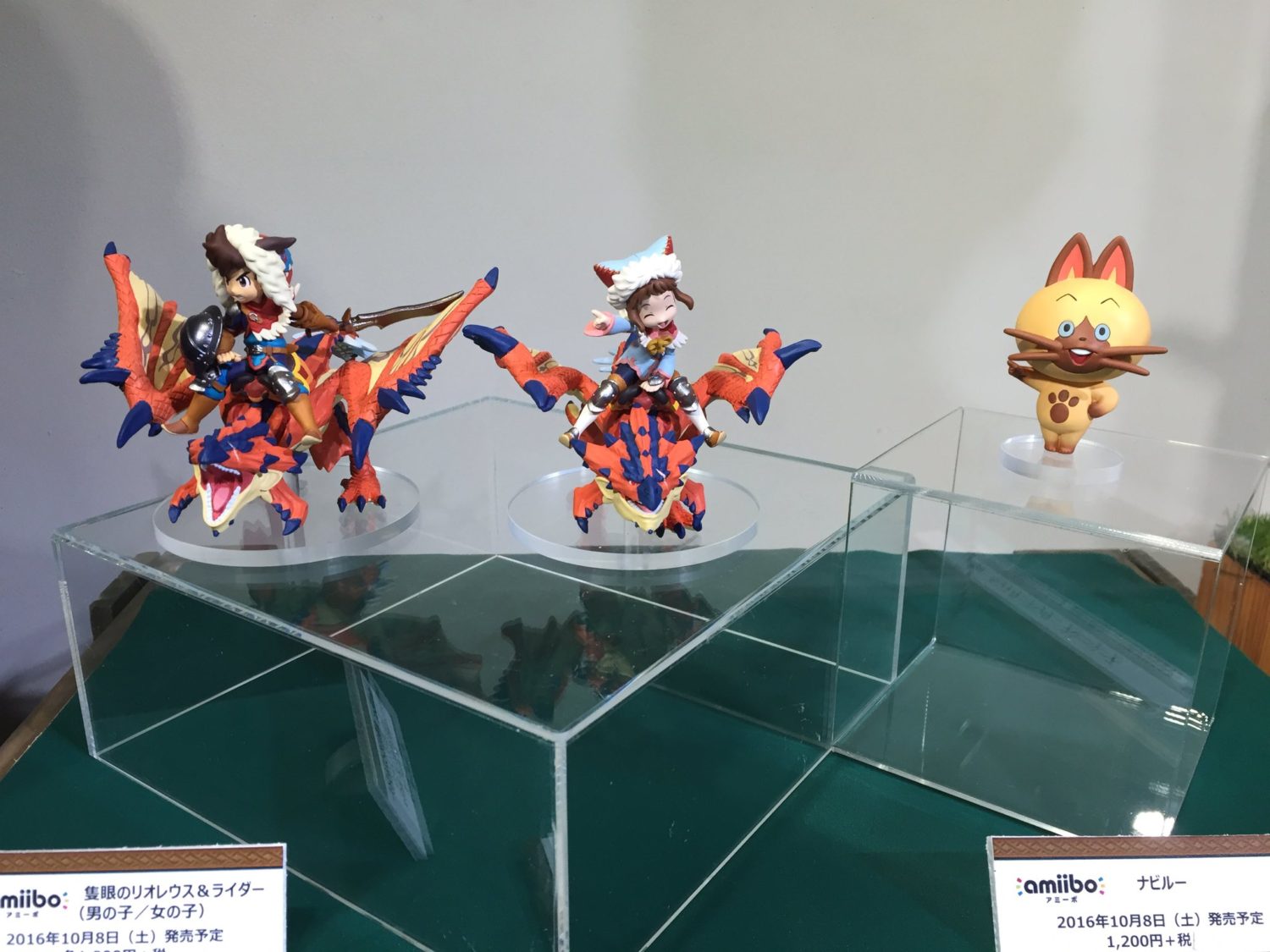 The latest entry in the popular Monster Hunter series is set for release on the 3DS in Japan on October 8, Capcom has announced.

Even more exciting comes the news of three Monster Hunter Stories amiibo figures. The figures will launch alongside the game and let players obtain special monsters in-game. Included figures are:

Capcom is also planning to release a second set of amiibos this winter.

Other game bonuses include limited quantities of an included Rathalos costume for Nabiru, plus anyone with Monster Hunter Generations save will receive a bonus Dinovaldo costume for Nabiru and one-handed sword for the protagonist. 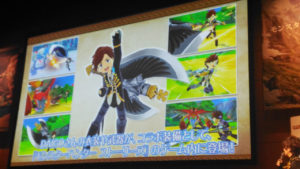 There’s no word on a Western release just yet, but we’ll be sure to let you know about any further announcements.

In the meantime, let us know your thoughts on the new amiibos. Would you like to add these to your collection?