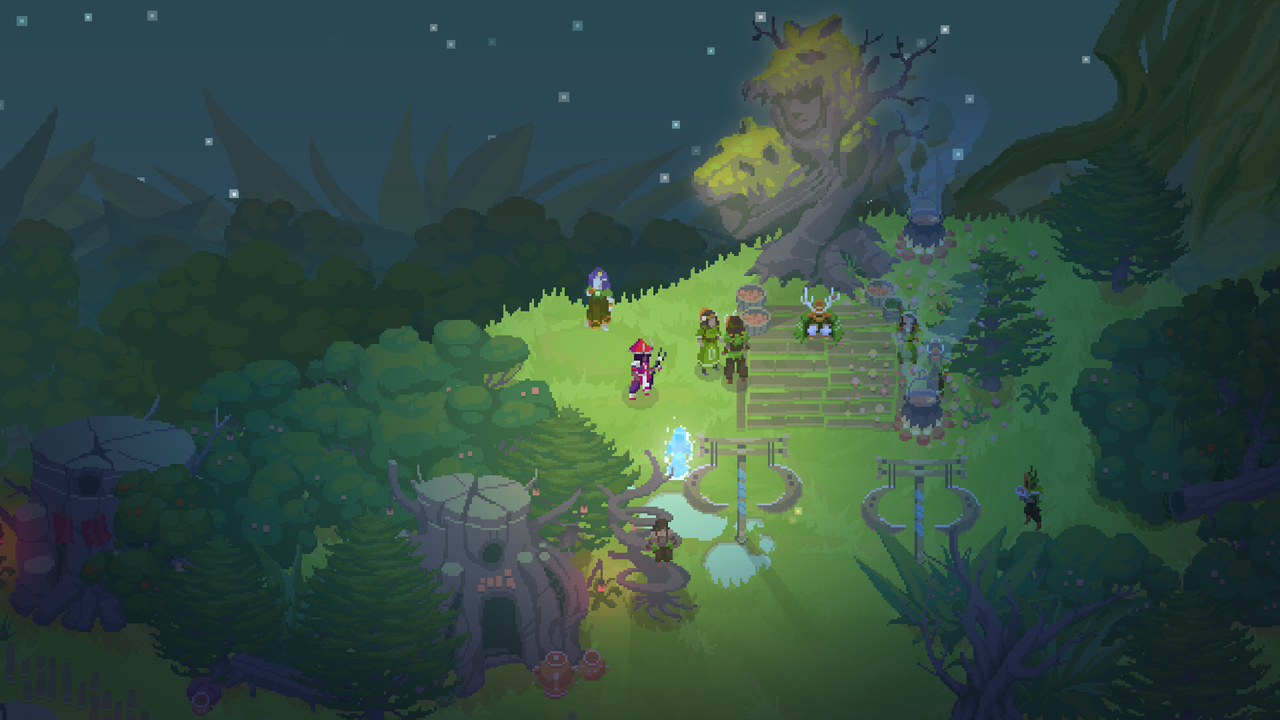 The creative fire lit by innovative devs that ushered in a golden age of indie gaming continues to burn bright with Moon Hunters on the Nintendo Switch.

The co-op RPG for up to four players landed on every platform imaginable last year, leaving Nintendo fanboys salivating. After all, even at a quick glance, Moon Hunters looks spectacular. The nouveau pixel design is intensely detailed, from blades of grass to blades on spears. But the beauty goes far deeper than the surface. 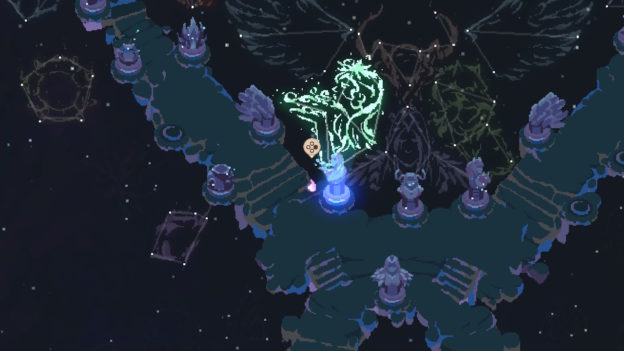 Moon Hunters takes place in a world inspired by Mesopotamia that spans different cultures, tribes, and fighters. After selecting one of many fighters (you unlock even more as you play), you jump in and start adventuring.

In many games with massive rosters, characters seem to run together, and in some cases become indistinguishable from each other. In Moon Hunters, whichever class you start off with, you’ll be pleasantly surprised by the wide array in the attack styles. Granted, every character typically has one attack that’s far more effective than any secondary ones, rendering the others mostly useless. But you can still expect a fair amount of diversity in high-flying multi-player playthroughs. 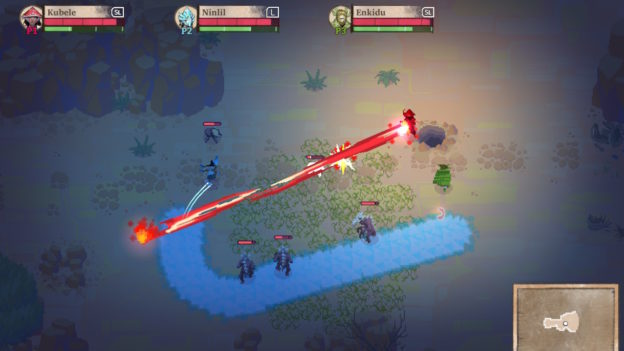 Sure, there’s a dense story here but like any great game, it’s totally skippable.

If you make a game in 2017 and don’t make your cutscene skippable, you decrease the replay value by half. Thankfully, with Moon Hunters, replaying the game is something you’ll be doing. In fact, it’s sort of built into the design. Each game lasts five days, until an apocalyptic death cult comes for you. Every decision made up to the end point is up to you. 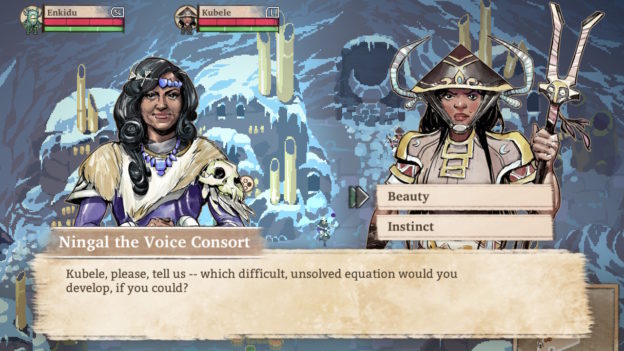 Collect food and cook tons of recipes that almost dwarf the amount in Breath of the Wild. Go hunting and raise your stamina and strength. Or just explore and interact with people around the world. Every choice made influences the outcome, and what you unlock going forward.

And while the world is vast and beautiful, it can get just a tad repetitive. But it’s hard not to overlook the minor monotony when everything looks so polished. Moon Hunters isn’t perfect, but it takes serious chances, and manages to shine brightly in the process. 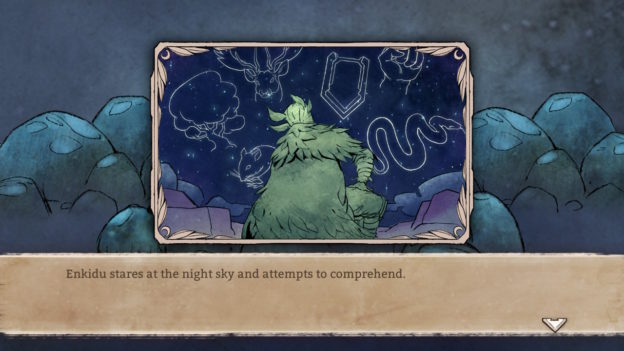 It’s a little bit Zelda, it’s a little bit Golden Axe, and even a little bit full-blown art history project. Depending on how and when you play, it’s short length may turn you off, but the replay value is definitely sky-high.

And while the world is vast and beautiful, it can get just a tad repetitive. But it’s hard not to overlook the minor monotony when everything looks so polished.