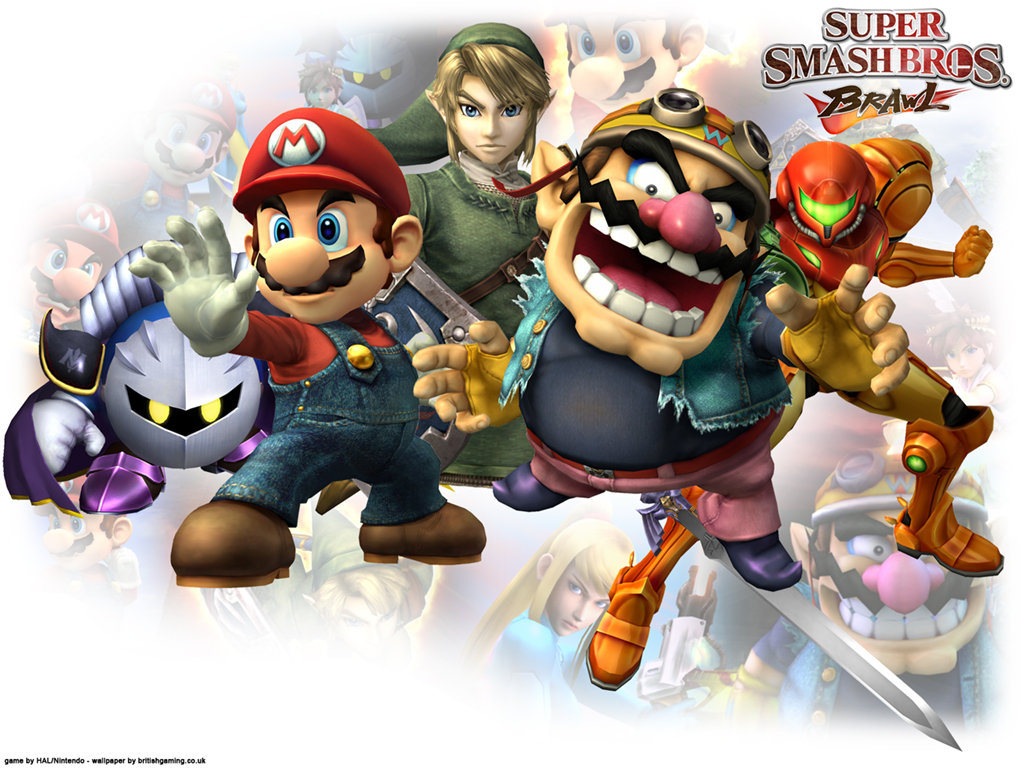 Three rumors are floating around out there about Super Smash Brothers Brawl. The first two come from a Japanese Magazine GameLab.

1. One of the characters that you will be playable is Tingle!!

2. There will be two versions for Brawl. A Gamcube version and a Wii version. Wii version using the Wii-remote. The GC version for those who want to use the Gamecube controller.

The final rumor is one thats Floating around the Internet.

3. When the new Brawl Website is launched in 7 days (reported Earlier) that a release date will be anounced.

I only hope the 3 one is true. I have always wanted to beat up Tingle