More good news from Kickstarter.  It looks like C-Wars, a cyberpunk “roguelike RTS in pixel art”, has met its stretch goals to port the game to Wii U and 3DS!  The game looks interesting enough, with a large variety of characters and weapons to keep things interesting.  Initial release date is October 2013 for PC/Android with the other consoles coming some time after that. 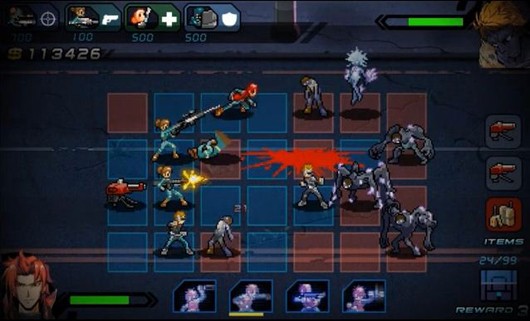 C-Wars is another example of how Nintendo’s relaxed development rules have allowed more Indie developers to produce games for Nintendo consoles.  The Kickstarter has 24 hours to go, so you still have some time to toss some money in if you wish.