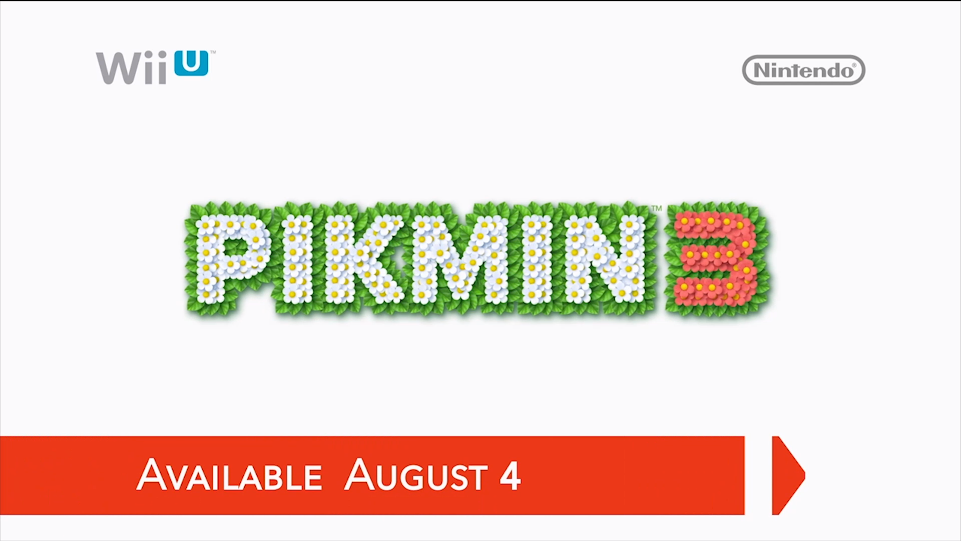 More details on the upcoming Pikmin 3 was reveled during today’s Nintendo Direct.  Iwata introduced a new cast of characters Alph, Charlie and Brittany.  They are Olimar-like creatures that have landed on the Pikmin inhabited planet to gather food for their doomed home world.  Gameplay videos showed that you will be able to control more than one of these characters in a day, helping you multi-task and accomplish more in each short day.

Unlike previous Pikmin games there will be no day limitation so the game will be significantly less frantic.  There will also be a system that will allow you to replay a single day, so you can recover from previously made mistakes. 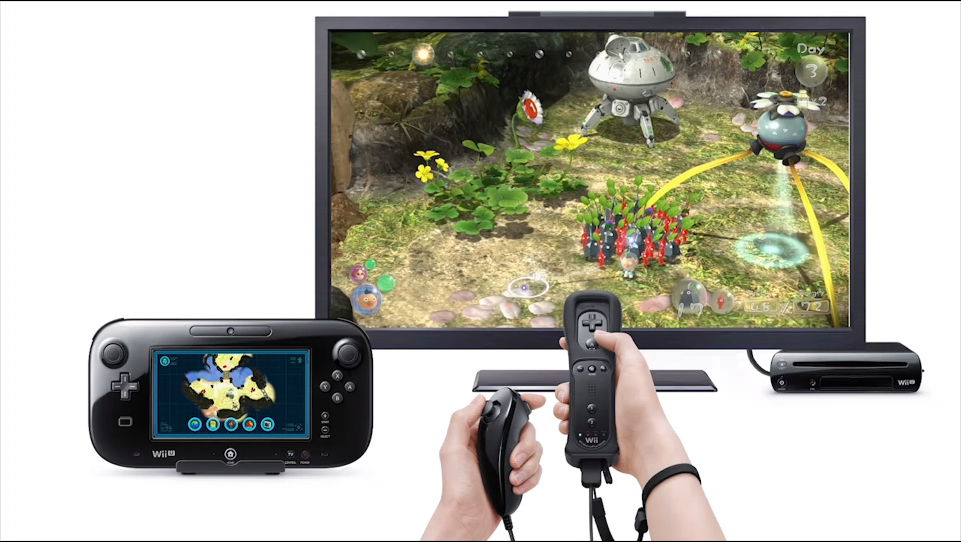 During the game the Wii U gamepad will become the KopPad data terminal.  It will display a map that shows your characters’ location and the location of your Pikmin.  You will also be able to use it to direct your characters.

At the end of each day the player will be able to view the replay data for each day, including a graph that shows when they gathered or lost Pikmin.

There were a slew of different control schemes outline, such as using the Wii Remote and Nunchuck, just the gamepad, pro controller and even off TV support where you can use the gamepad as a monitor.

Pikmin 3 will be released on August 4th exclusively for the Wii U.