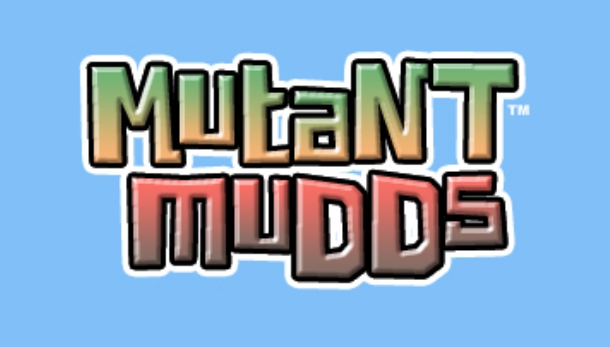 Jools Watsham, co-founder of Renegade Kid, confirms via Twitter that Mutant Mudds Deluxe, which is releasing soon on the Wii U eShop, will have exclusive content for the Wii U version of the game.

@cheatfreak47 @nintystation The current plan is to make the Wii U content exclusive to the Wii U.