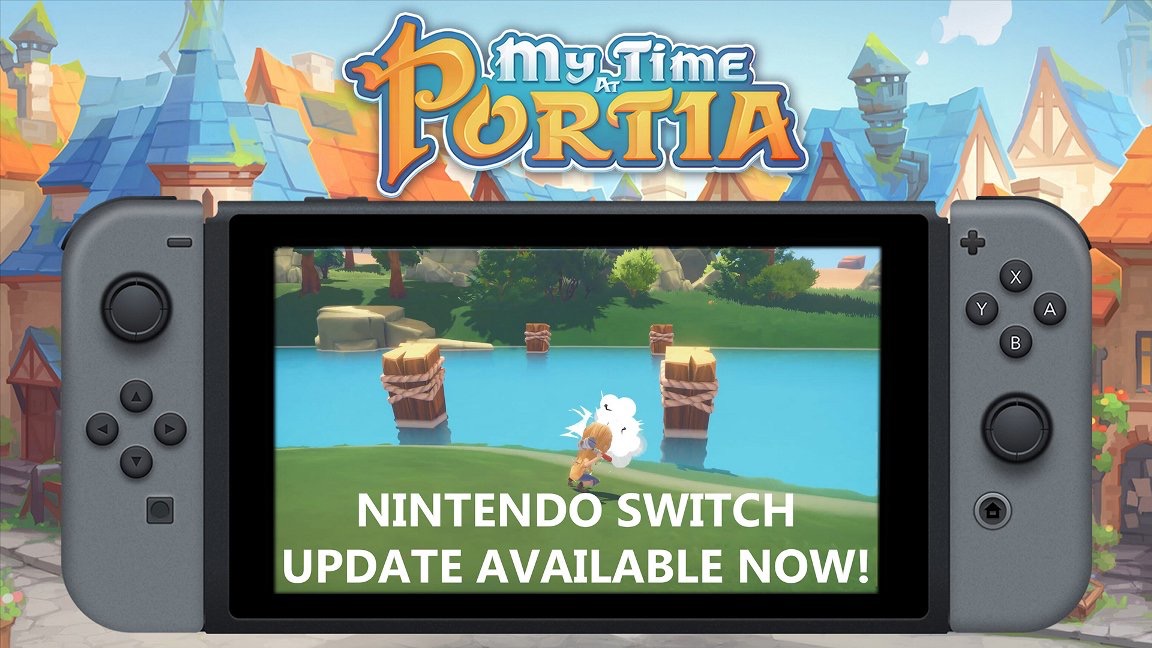 On May 16th, 2019, there was a significant update for My Time at Portia on Nintendo Switch. Team17 has added in new features like birthdays, adoption, marriage & anniversary related quests, a dating event, and more (I’m really happy I can celebrate my birthday now, and participate in dating events to find that perfect significant other).

There is also some additional clothing, ruins to mine, thats all on top of performance improvement for input lag and stuttering, fixes, and more. 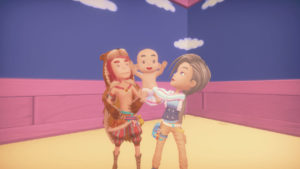 Here are the full patch notes from Team17 (be sure to check the actual source itself for more information):

How do you feel about the additions and fixes apart of this brand new update for My Time at Portia? I think its an awesome update, and they went all out! We’d love to hear your thoughts in the comment section below, or on our various social media pages.