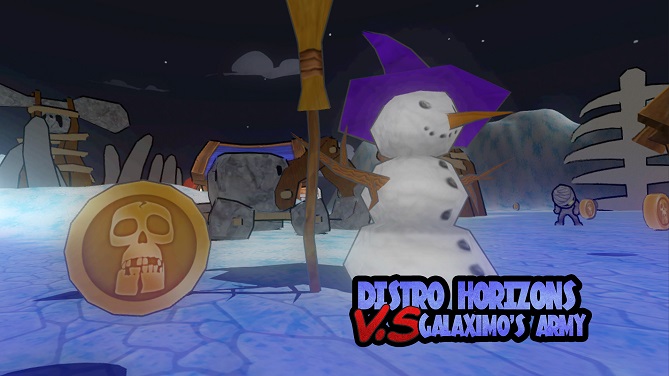 With just 13 days to go, Distro Horizons vs. Galaximo’s Army could use your help as it seeks release on the Wii U.  It’s currently well short of its funding goal, though the modest amount being sought might make those on the fence decide to take the plunge during the final days of the campaign.  The 3D Collectathon draws inspiration from such Nintendo 64 classics as Super Mario 64, Banjo Kazooie, and Conker’s Bad Fur Day. 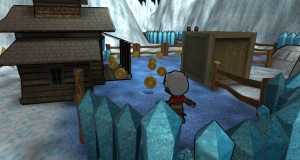 “Distro Horizons Vs. Galaximo’s Army is a perfect fit for the Wii U as it is a love-letter to fans of classic N64 collectathon games of old.

Being a tribute to Nintendo games, Distro Horizons will feel right at home on a Nintendo console!”

Learn more about the game at Kickstarter.